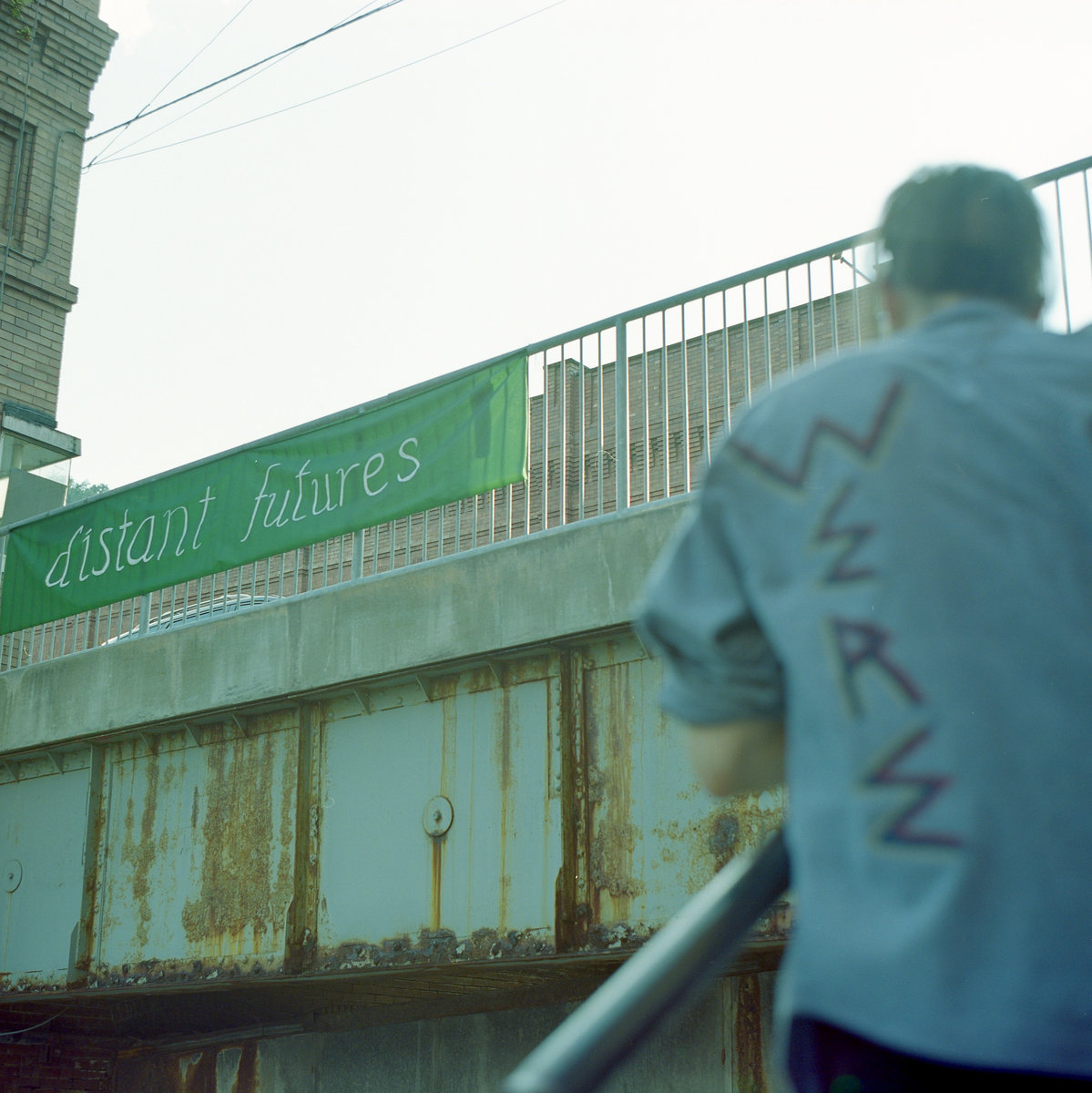 “Listen and linger all around me I am the shadow of your step I am the taste of a dream Your Grandma fed you at only 13 Oh, those bells may ring But not for me “

Distant Futures is an alternative emo band from Pittsburgh who released a three song EP late last year entitled were, which you can snag on cassette as well as digitally. The band has a gig this upcoming Saturday (1/20) at The Glitter Box Theater with Garter Shake and Brittney Chantele so go support local music and check them out. I want to thank Connor Schweisberger (Guitar/Vocals) for taking the time to participate in this edition of First/Last.

Eat World at a Tower Records!

I pre-ordered the new Camp Cope album. They are one of my favorite bands to come up in the last couple of years.They are playing at The Rex Theater in April, I would advise anyone to check out their music and go to the show!

This is a tough one! I am bad at being decisive so I am going to give a top 5.

I would say our first album. It was important for us as a band to make it, but there are so many things we would have done differently.

The Rolling Stones at The Hollywood Bowl.

mily Yacina, Scratchy Blankey, Yrs, and Yohana at Roboto. Brett Shumaker, among many other promoters in the scene, consistently books great shows.

I saw Rage Against The Machine play their last show at the Coliseum in Los Angeles. That was a very special show to me because I got to go with one of my best friends.

Not because of the music, but I would say Roger Waters at the Hollywood Bowl. My high school psychology teacher was sitting in front of me and was making out the entire time with his date. He never saw me.

The people, the positivity, and my personal progress as a person/musician. I am thankful everyday that I took a chance and moved here.

Thanks, Connor. Roger Waters at the Hollywood Bowl actually sounds incredible. As a teacher myself, I disapprove of your teacher’s actions along with you. Just too awkward.