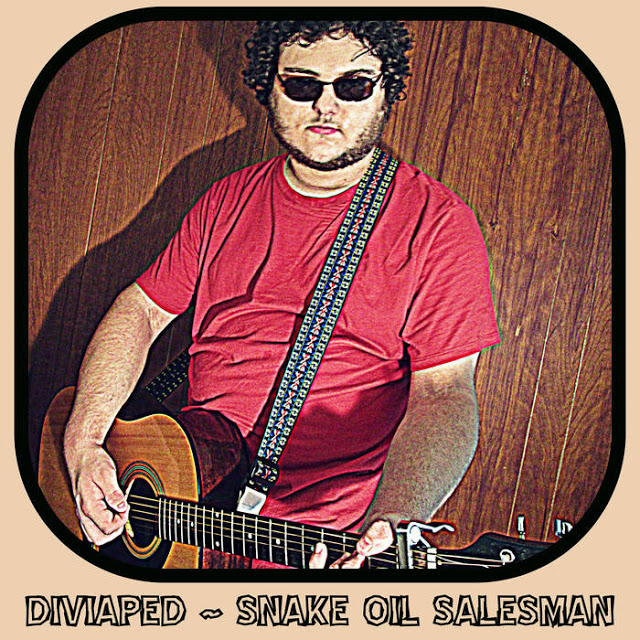 “Diviaped is a singer-songwriter who has been playing out for the past five years. He has performed at various festivals thru out the Pittsburgh area, including the Pittsburgh Marathon. HIs music could be categorized as ‘acoustic pop’, with a heavy influence from ’70’s folk rock. He is releasing his new album ‘Shining’ this September.”

Diviaped is a Pittsburgh based Christian pop singer-songwriter who recently released his latest single, ‘Snake Oil Salesman‘ as a preview of his upcoming full-length “Shining”. I want to thank him for taking the time to participate in this edition of First/Last.

Aly & AJ “Into the Rush”. I remember as a kid watching the video for ‘Rush’. They were playing their guitars for everyone and then they bought a mic to record their songs. I thought it was really cool – little did I know, I would be doing the same thing!

Stevie Nicks “In Your Dreams” was a disappoint. However, “24 Karat Gold” rocks!

Donora – Three Rivers Arts Festival 2013, they played their best songs from the first album on.

I saw Elton John at Consol in 2011. He had recently collaborated with Leon Russell and was trying to promote that album. Halfway through the set Elton announced that he had brought a surprise guest – Leon. Don’t get me wrong! It was an honor to see Leon perform live. However, this meant that Elton had to cut out some of his more popular songs, such as ‘Honky Cat’ – which is one of my favorites.

I’m a big nature lover. There are a lot of hidden gems not far from the city. Check out Fall Run in Shaler – in early spring. All the melting ice creates this surreal rising fog. It’s an amazing site to visit!

Thanks, man. I always appreciate seeing some Donora love on the blog! Believe me, I am right there with you.