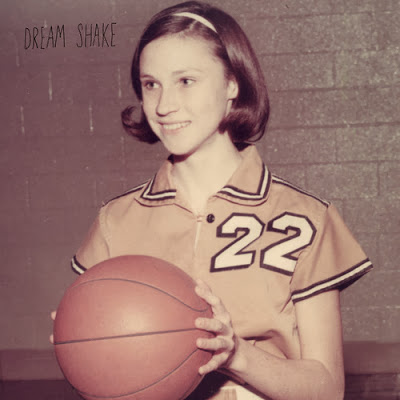 “Like many songwriters who spend most of their time developing ideas behind closed doors, James Nee hit a creative wall in the middle of making his debut album as Dream Shake. (In case you’re curious, the name’s a Hakeem Olajuwon reference.) So he did the first thing that came to mind: he put his pen down, ignored the incessant calls of his guitar, and spent a couple weeks watching the Summer Olympics. Which isn’t to say he walked away wanting a gold medal of his own or an album full of anthems about going the distance in that game called life. In fact, Dream Shake’s self-titled record isn’t as autobiographical as you’d think considering its tracklisting looks like a collect-’em-all compilation of women who broke his heart over the past couple years. Since Nee is more of a pop culture junkie than the kind of indie rocker who refreshes Pitchfork’s homepage at least 10 times a day, the singer/multi-instrumentalist let Dream Shake’s songs connect the dots between his own personal experiences and the all-too-real storylines of characters from shows like Degrassi Junior High, Star Trek: The Next Generation and Buffy the Vampire Slayer.”

Check the band out at Facebook, Twitter, SoundCloud, and Vimeo. The band formerly known as We Are Trees have just released their beautiful debut self-titled “Dream Shake” via Frenchkiss Records. My thanks to James Nee (Multi-Instruments/Vocals) for taking a few minutes to participate in this edition of First/Last.