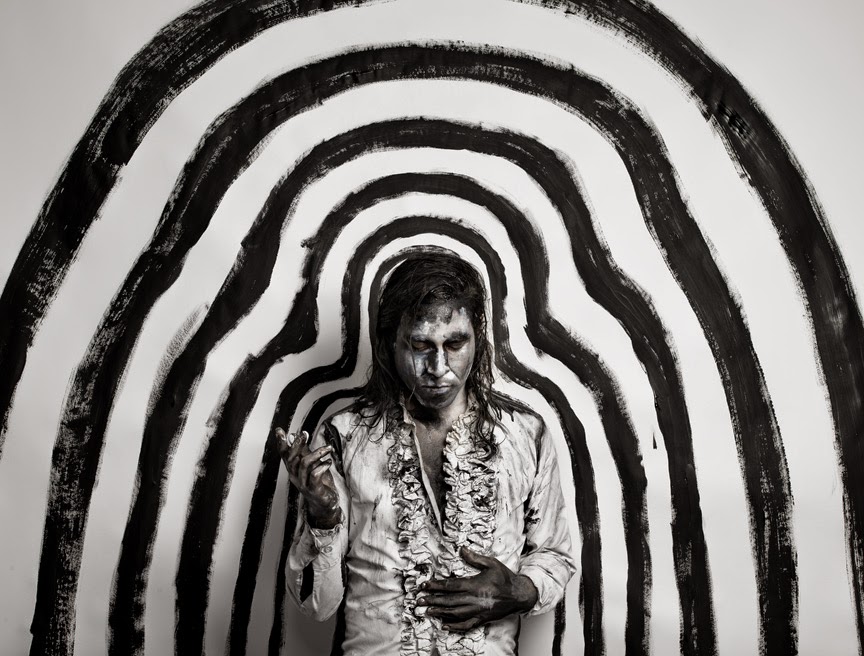 elle belle is a psych garage rock band from Los Angeles and is the moniker for songwriter Christopher Pappas (Guitar/Vocals). They have a cool single out called ‘You Better Mean It‘ which is a huge tease for an impending full length. I want to thank Christopher for taking the time to participate in this edition of First/Last.

It was Del tha Funky Homosapien’s “I Wish my Brother George was Here” Sick record… that single ‘Mr. Dobalina’ was beast…

I re-bought “Trout Mask Replica” by Captain Beefheart. That whole thing is a masterpiece. Lost my original so I had to re-buy it.

Yikes, this one is tough. R.E.M.’s “Murmur” is up there… Nirvana’s “Nevermind” was basically WHY I started playing music – so I suppose I have to give that a shout out. Genesis “Lamb Lies Down on Broadway”… “Kid A” was huge for me when it came out… Sonic Youth’s “Washing Machine” is up there too… “Pet Sounds”… The Zombies “Odessey and Oracle”? Am I playing this game wrong?

I actually was one of the only people in the world that thought “In Rainbows” was disappointing when I first heard it, though I’ll admit it has grown on me in the subsequent years. I literally downloaded it AS SOON as it came out – I was on tour, actually in Pittsburgh! (if I recall!) And the band and I gathered around the computer as it was downloading. We were so pumped and I remember finally pressing play and being so underwhelmed. I thought the concept of how they released the record was, in many ways, more important than the music on the record itself – and looking back, I think that was a disappointing proposition for me.

It was the Beach Boys in Manchester NH. The Mike Love/Kokomo monstrosity, not the Brian Wilson Beach Boys. Chicago opened.

I saw Counting Crows in Boston while they were touring on their second record “Recovering the Satellites”. It was insane. That’s the first one that comes to mind – so I’ll go with it. Though I have to say, my buddies Session Americana have to be up there as well. Father John Misty at Coachella a couple of years ago (I think) was pretty bonkers. David Bazan played a concert in my house once, that was memorable as well, for the obvious reasons. Hmmm, I’m bad at favorites.

Mike Doughty. I was dragged to a show by a couple of fans with the promise of being converted. It ended up being all of us leaving the show early with them not being fans anymore. He was rude, berated the crowd, and was/is completely oblivious to the fact that his lyrics are frat-boy-with-a-thesaurus poetry at best. Ugh. Maybe I caught a bad show. Sorry to any Doughty fans that read this blog.

Cindy Howes! Answering these questions reminded me I haven’t chatted with her in a while. She’s got great taste in music – a Pittsburgh gem!

Thanks, Christopher. Bummer about that Doughty show. That’s not the first time I heard he was the ‘grumpy’ sort. And yeah, Cindy is awesome! Coincidentally, I just saw her yesterday.