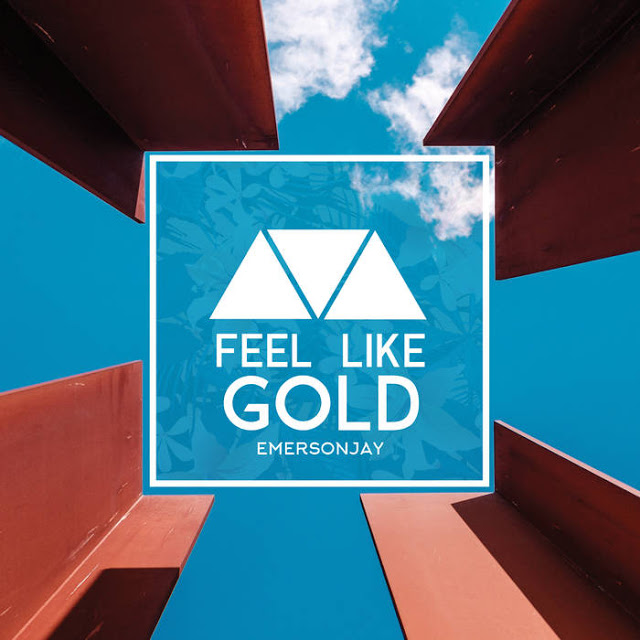 “The Pittsburgh native, Emerson Jay, produces synth-ridden compositions over top of a driving kick and snare and often complimented with catch guitar and bass. This is music that will make you want to dance like a kid again.”

Emerson Jay is an indie synth pop band from Pittsburgh led by songwriter Jared Gulden (Keyboards/Vocals) who is starting to make some real noise in the local music scene following their latest single Feel Like Gold. The band is one of the organizers (along with those other young upstarts Nevada Color) in the first Framework Music and Art Festival which occurs this Saturday (5/7) starting at 5pm (Doors 4pm) at RE360 Warehouse in Allentown. Tickets are only $10 and can be snagged here. Produced to bring together DJ’s, photographers, videographers and musicians to showcase up and coming talent Pittsburgh has to offer. A portion of the proceeds will benefit early education and entrepreneurial organizations in the area.
The highlight is the great lineup for the night with André Costello and the Cool Minors, Donora, Wreck Loose and the aforementioned Nevada Color and Emerson Jay. I want to thank Jared for taking the time to participate in this edition of First/Last.

Thanks, Jared. Congrats on helping to put this fest together. I can’t wait, it should be a blast!