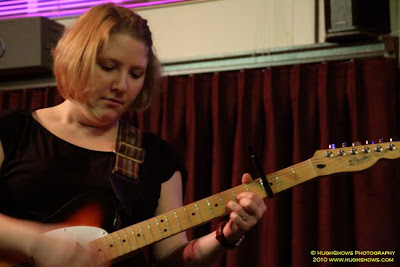 Yeah, yeah…I realize it’s not Friday but yours truly is going out of town for a few days and since the blog literally blows up for this wildly popular segment, I will not be denying my dedicated readers their weekly First/Last fix.

Today features Emily, who I partially credit for helping me get into local music in the first place. She will be playing Howler’s next Thursday July 8th, and since it’s her only confirmed date for the summer, you don’t want to miss it. Without further ado:

Thanks a lot Emily. ‘Up With People’? I honestly don’t even know what that is but it just SOUNDS awful.