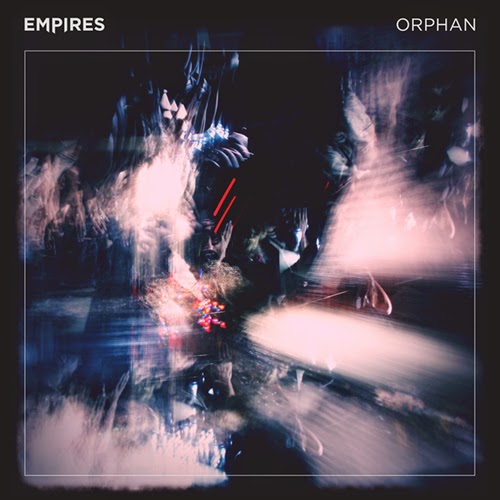 “With Orphan, Empires climb to rare heights. Their vivid rock ‘n’ roll is now fused with an imaginative and open-armed approach. Born of singer Sean Van Vleet’s fascination with contemporary popcraft, songs like “Please Don’t Tell My Lover” and the night-driving “How Good Does It Feel” see the Chicago-based band adopting time-honored romantic idioms, both musical and lyrical, to mask deeper and darker personal truths. Van Vleet put pen to paper and began to write in a wholly free space, with no expectations or endgame in mind. He explored a musical language that was quite literally out of character, imagining his songs performed not by Empires but by some indeterminate modern pop thrush.”

Empires is a Chicago based rock band who hit Pittsburgh Saturday touring behind their latest album, “Orphans“. The play The Smiling Moose EARLY show with Cold Fronts, Puzzle Pieces and Wicked Chief. I want to thank Tom Conrad (Guitar) for taking a few to participate in this edition of First/Last.

Aerosmith “Get a Grip”.

Nick Cave & the Bad Seeds “Push the Sky Away”.

How do you get this new U2 LP off my iPhone…

Radiohead at Lollapalooza in 2008.

Ahhh… don’t know, but we’ve performed for one single human being in SLC once before.

Stoked to be back in Pittsburgh at The Smiling Moose.

Thanks, Tom. Geez… playing for one person must be rough for sure. Let me tell you from experience, BEING that one person in the audience isn’t any picnic, either.