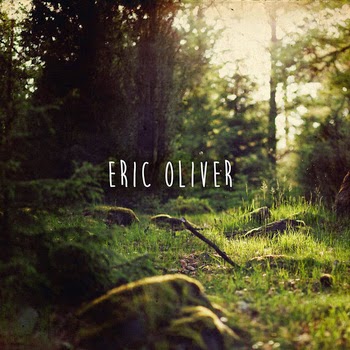 Eric Oliver is a Pittsburgh ‘indie-folkster’. I am honored to have him help me celebrate ten years of HughShows today and thank him for taking the time to participate in this edition of First/Last.

This is pretty embarrassing, but the first two albums I bought were Will Smith “Willennium” and Lou Bega “A Little Bit of Mambo.” I was only 12. You have to learn from your mistakes they say.

This one’s tough. There are lots of bands and artists I don’t like so I don’t listen to or buy their albums, but if I did those would probably be my least favorites. Most disappointing might be the last Iron and Wine album? I really like Iron and Wine, but the last album I think I only listened to a couple times and haven’t come back to it.

I think my first real concert I went to wasn’t till I was 16. It was Dashboard Confessional, Thrice, and the Get Up Kids. I went to see Thrice and thought Dashboard was lame and wimpy, but then I started liking them for awhile so maybe I’m lame and wimpy too.

A couple weeks ago I played at the Oil Region Indie Music Fest in Oil City and got to see several cool Western PA bands.

Can I say two of them? Because I think they are tied. I’ve missed them several times because I was out of town or didn’t have a ride or had finals or something dumb, but I finally saw Mewithoutyou a couple years ago for the first time and they are one of my favorite bands. And I saw Ben Folds with the Pittsburgh Symphony at Heinz Hall which was also great.

I don’t remember what band it was but I played a show once with some band and they messed up a few times in their set and apologized several times for it and that was really annoying.

Pittsburgh is the best. I haven’t traveled extensively or much at all in my life but I’ve been to some other cities and they aren’t as good at anything. I recently moved closer to Erie for a job and have come back to Pittsburgh a lot, but I miss living in the city. I love going to open mics around town and there are always great shows to check out. Also, I’m a big Steelers and Pirates fan. But the Pirates lost tonight and I’m sad.

Thanks, Eric. Mewithoutyou are cool dudes. They almost used a portrait I produced of them as a tour poster but went with another design. Bummer.