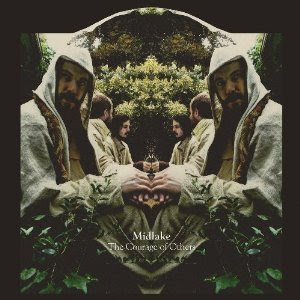 Midlake finally came to town on a cold April night this year. As always, Pittsburgh was on the second or third leg of a band’s tour and thinking that, I was expecting a lackluster performance. Lucky for us, they recently released a killer of an album and the band was in excellent form. Of one of the seemingly few people who were there that night at Diesel, I can attest how awesome they were. Eric is the lead guitarist in the band. He was kind enough to participate in the First/Last 2010 countdown.