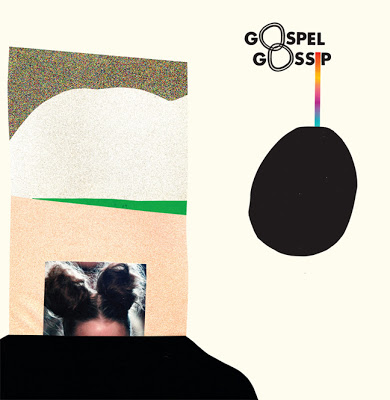 “Gospel Gossip are a beautiful mess of noise and emotion. The trio’s loud, fragile pop songs have earwormed into discriminating listeners’ psyches for years now. Following a three-year lag, Gospel Gossip return with their best work yet, a self-titled LP that references where they’ve been and where things are going. While the soaring guitars and insidious melodies remain, these songs peel back a layer of feedback to reveal a nod to classic pop songwriting previously buried on earlier records. The sad beauty true to Galaxie 500, Fleetwood Mac and Neil Young is on full tilt here. Gospel Gossip’s new record finds them more mature, honest, and once more clutching great songs aimed at the heavens.”

Check out the ‘jangle-popgazers’ at Facebook, BandCamp, Twitter and Tumblr. This band has been a favorite of mine since they blew me away at the New American Music Union Festival back in the Summer of 2008. They were the first band to play the ‘College Stage’ at 10 a.m. and I thought then and still think now they were the best. I have been following them ever since and even though my wish of a return trip to Pittsburgh hasn’t materialized as of yet, they have been releasing great music, including their latest, “Gospel Gossip“, this past March. I want to thank M. Oliver Moltaji (Drums/Guitar/Piano) for taking the time to participate in this edition of First/Last. 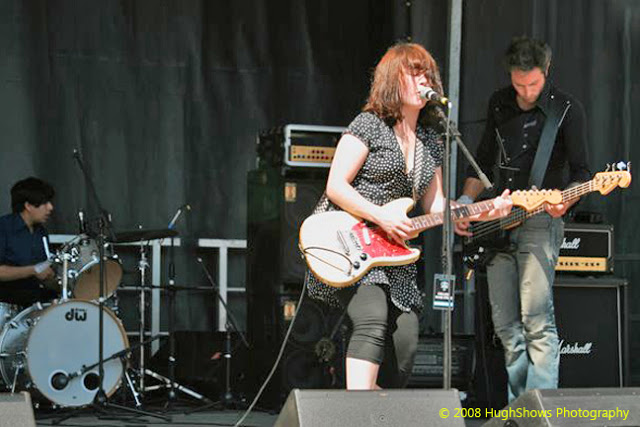 Thank, Ollie. Five years IS way too long. Please come back and play. In fact, I wouldn’t mind if you played “Sing Into My Mouth” all the way through! I love that album!