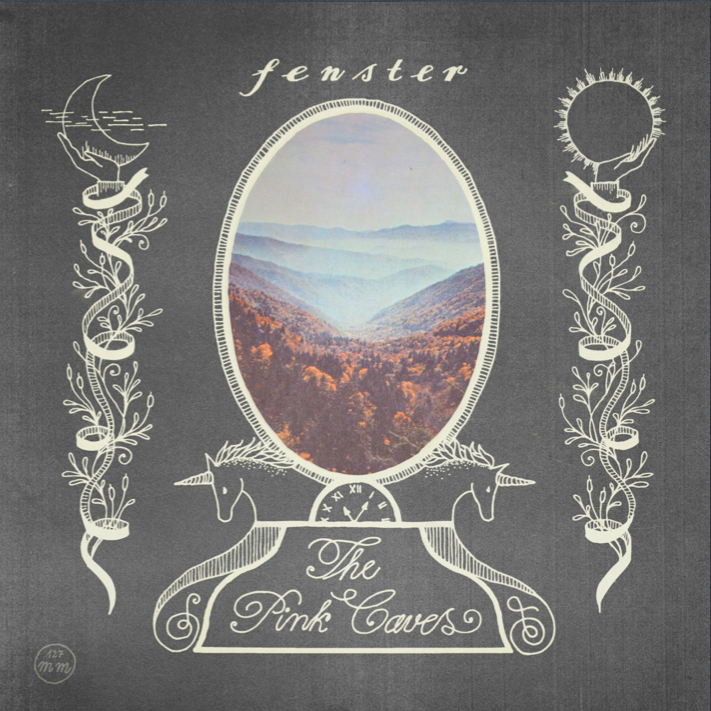 Check out the band at their official Website, Facebook, and BandCamp. The lo-fi popsterssecond album, “The Pink Caves” was just released via Morr Music and they hit the Thunderbird Cafe tomorrow night sharing a bill with New Bums and friends of the blog Pairdown. I want to thank JJ Weihl (Guitar/Vocals) and Johnny Jarzyna (Guitar/Vocals) for taking the time to participate in this edition of First/Last.