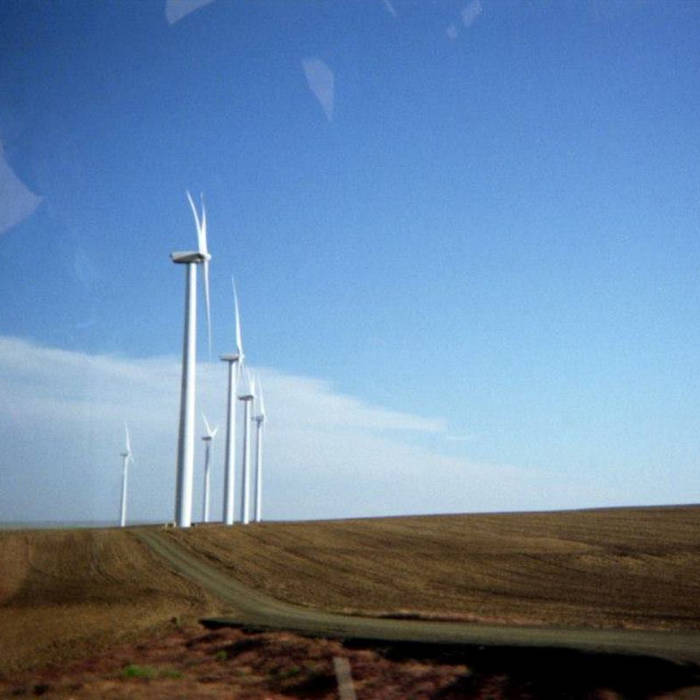 Fossil Jane is the moniker of Pittsburgh based indie singer-songwriter Olivia Price. She is working on material as I publish this and expect to see her out more and more. As we all welcome her to the scene, I want to thank her for taking the time to participate in this edition of First/Last.

Thanks, Olivia. I have to agree on the people here being friendly. I worked on film production many years ago and the out-of-town crew members would say the same thing constantly.