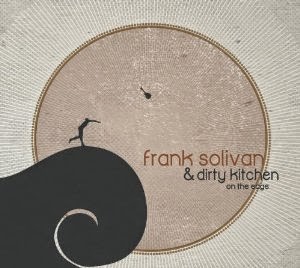 Check out the band at their official Website, Facebook, ReverbNation and Twitter. The ‘rootsgrass’ band is touring behind their latest album “On the Edge” and hit Pittsburgh Friday night at the Thunderbird Cafe with support from locals The Turpentiners. I want to thank Frank himself for taking the time to participate in this edition of First/Last.

Thanks, Frank. I do realize the outta town love for Primanti’s but living here, I gotta be real drunk to enjoy that sandwich.