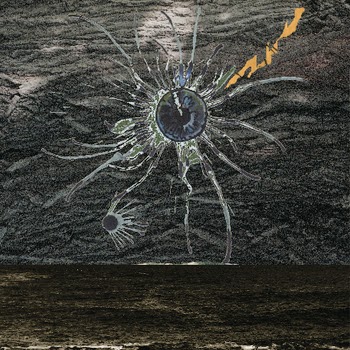 “A progressive rock sound echoes in folk landscapes. Urban poetry, pop melodies and repetitive chants cast a rousing wave of contemporary performance. Frogbelly and Symphony take the inspirational tint from centuries of musical repertoires, a universal perception of sound and examine the nature of music with an open door to a new dimension.”

Frogbelly and Symphony is a progressive rock band from Brooklyn AND Sheffield, England. They are coming to Pittsburgh this Saturday the 13th at the Bloomfield Bridge Tavern on a bill with Thom Hunter and the Rocket Surgeons , Blod Maud, John Kraemer and Mesiko. I want to thank Tom Hanley (Bass/Vocals), Liz Hanley (Keys/Violin/Vocals), Ben Trott (Guitar) and Ray Rizzo (Drums) for taking the time to participate in this edition of First/Last.

Thanks, all. I am totally fascinated that your band is made up from members from across the Atlantic Ocean. Talk about a long distance relationship!