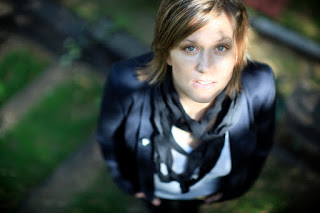 “can we get a copy of your bio for our blah, blah, blah?” do you know how many times i’ve been asked this question in my career? too damn many. and every time, somebody writes a bio that nobody gives two shits about because who really cares, right? well, here’s my bio as i see it now. i started out in this business when i was about 15 in hernando, ms. i played clubs in memphis in high school, started touring in college and got signed to geffen records in 1996 at 21. since that time, i’ve been signed to 2 other record labels and have been touring consistently in all kinds of capacities, sometimes thriving, sometimes failing miserably and wanting to quit this business and crawl in a hole. i’ve been disillusioned, bitter, beat up and to hell and back in my career, but i’ve never lost faith in music. how it heals me all the time. and what it means to all sorts of people.”

I have seen Garrison a couple of times in Pittsburgh. She returns this Wednesday at Club Cafe touring in support of her latest album, “Amateur“, sharing a bill with Maia Sharp. My sincere thanks to her for participating in this edition of First/Last. 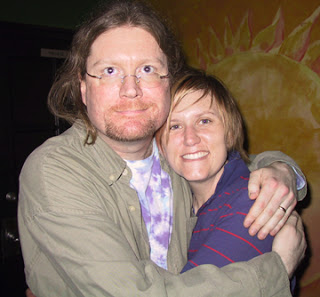 Thanks, Garrison. Believe me when I say you have always been good to WYEP and Club Cafe as well!