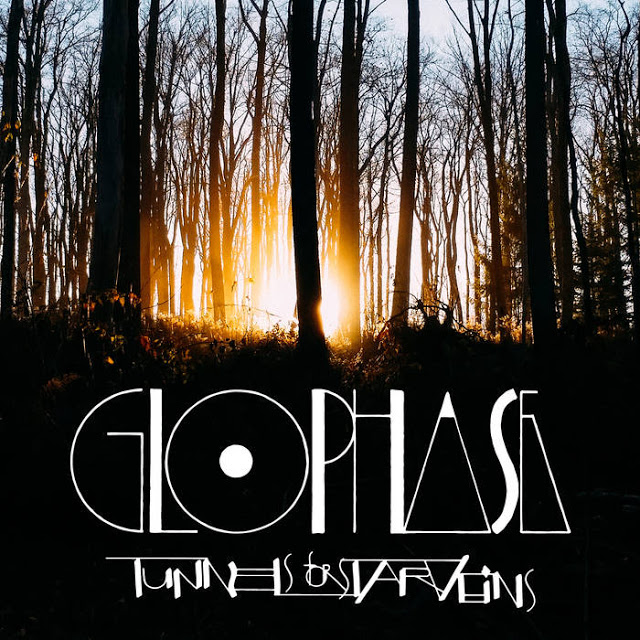 Glo Phase is the is the solo electronic project for Pittsburgh musician Joseph Rusnak. Self described as dreamy dance/chill music, Glo Phase recently released a new EP entitled Prisma. I want to thank Joseph for taking the time to participate in this edition of First/Last.

Thanks, Joe. I was at that Stones show. That ended up being the last time I saw them. Was tired of the whole bombast of a stadium show and have avoided going to see bands in huge venues like that.