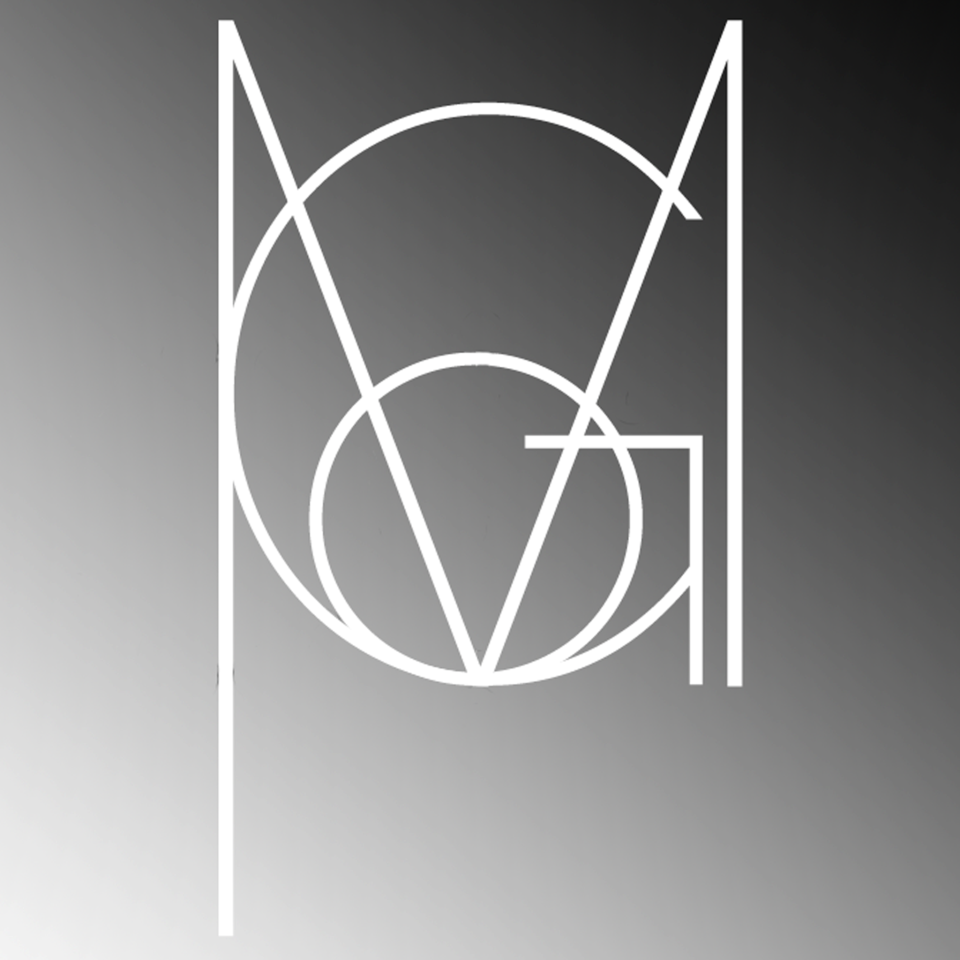 “The debut EP has been characterized as an open space and one that lacks conventional structure. The free
flowing nature of the music allows the songs to breathe and reflects their choice to not force the songwriting process.”

Go Murphy is an indie-rock band from Fargo, ND who are expected to release a follow up to their debut full length from 2013 “A is A” soon. You can hear major influences on the band from Built To Spill, Explosions in the Sky and Hum in their originals. I want to thank Marcus Rondestvedt (Guitar/Vocals) for taking the time to participate in this edition of First/Last.

Motley Crue “Dr. Feelgood” for a friend’s birthday but I think the first (tape) I bought for myself was Nirvana “Nevermind”. My sister used to make me mix tapes which were basically full of 80’s hair bands. The first CD I bought with my own money was Stone Temple Pilots “Core”.

The last couple I bought together. Manchester Orchestra “Cope”. We Were Promised Jetpacks “Unravelling”. They are both rock solid albums.

Radiohead “The Bends”. Tossup between this and “Kid A” but “The Bends” is as good as it gets for me.

Hmm. Had to think way too hard for this one. How about anything Good Charlotte did after their first album.

The first concert I was allowed to go to with friends was Bush, Goo Goo Dolls and No Doubt at the Fargodome. I think I was 15.

Pearl Jam/St. Paul MN 2014. Somehow it took me this long to see PJ live. I was completely floored by how much energy they still have and just how good everything sounded. Probably a top 5 concert.

Emery at Sokol in Omaha. Just left a little disappointed. They weren’t bad by any means but they weren’t close to what I heard on the albums. Their harmonies are so tight on the albums and that just didn’t happen live.

I have never been to PA but we’d love to get out there on a tour someday.

Thanks, Marcus. Pittsburgh would love to have you. Drop a line if you are ever this way! Plus, there’s a venue called the Fargodome! Bitchin’!