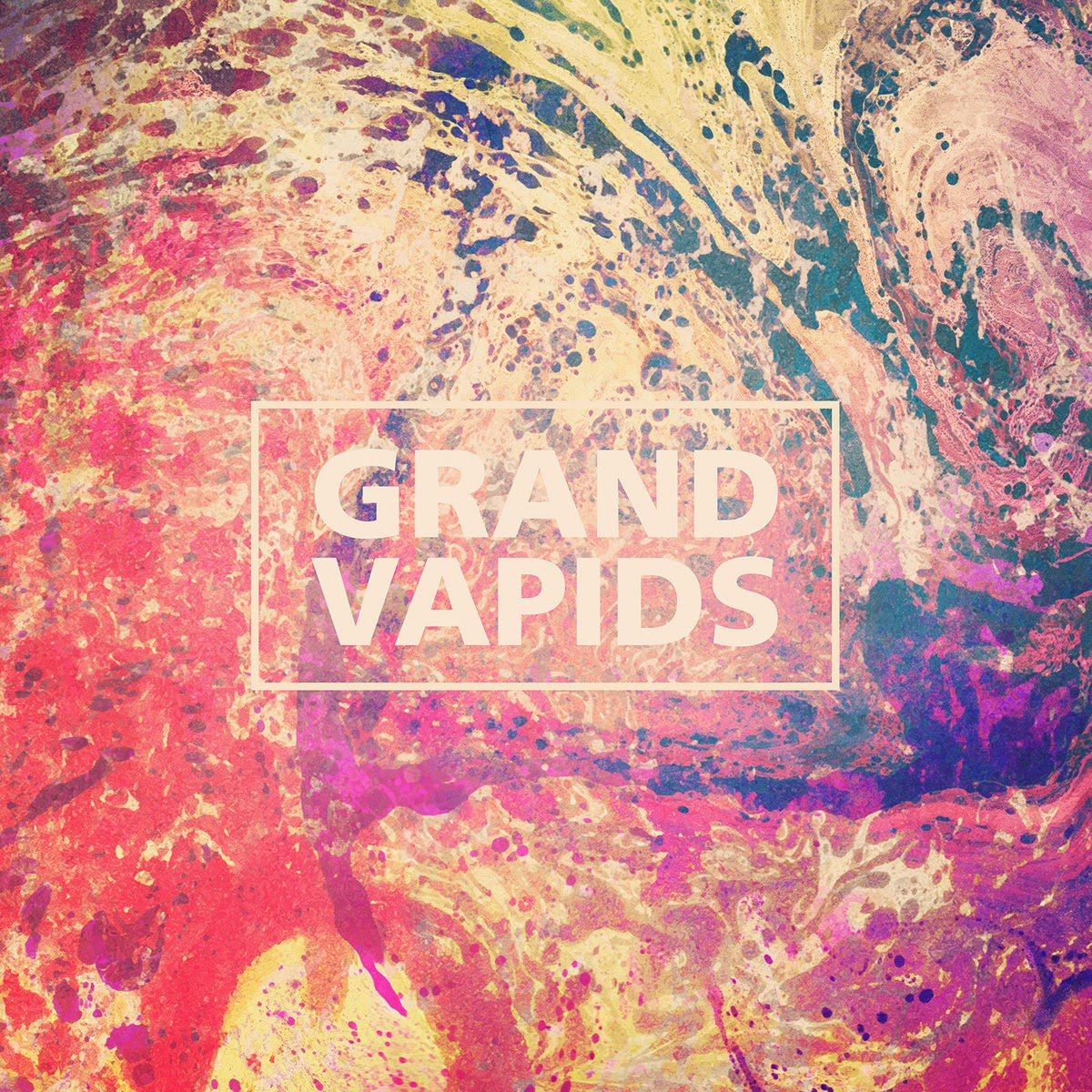 “Forming in early 2014, Grand Vapids spent the course of a year recording its debut album Guarantees with producer and engineer Drew Vandenberg (of Montreal, Deerhunter, Kishi Bashi) at Chase Park Transduction in Athens, GA. On the album the sonic palette is wide. With guitars that are laboriously crafted, a driving rhythm section, and synths that are densely layered and structured. The songs are at once intimate and expansive, exploring a fevered state of fear and wonder. The album was mastered by Joe Lambert (Wye Oak, Sharon Van Etten, Wild Nothing) in NYC. While Grand Vapids’ music could easily satiate the space between Yo La Tengo and Sonic Youth, there is a depth of feeling to these songs that moves beyond nostalgia and pushes the listener toward a state of mind where memory and wonderment intersect. It is a delicate and dense balance on a debut record that finds the band carving out its own musical identity.”

Grand Vapids is an indie rock band from Athens, GA. Their cool self-titled debut dropped earlier this year. I want to thank Chris Goggans (Bass), McKendrick Bearden (Guitar/Vocals) and Austin Harris (Guitar/Vocals) for taking the time to participate in this edition of First/Last.

Chris Goggans: “How the West Was Won” by Led Zeppelin.

McKendrick: Semicircle “Blown Breeze, Grown Grass And We Are Part of the Earth”.

McKendrick: I don’t know it’s hard. I don’t really think of things in these terms. I try to imagine what I couldn’t go the rest of my life without hearing… honestly probably “Pink Moon” by Nick Drake or “Late for the Sky” by Jackson Browne.

Austin: Constantly changing, but today “On the Beach” by Neil Young.

McKendrick: Hootie and the Blowfish… I was 5 or 6.

Austin: Alabama at the Columbus Civic Center. I was 5 and wore an Alabama bandanna for weeks after the show.

McKendrick: The War on Drugs.

Austin: Hope for a Golden Summer at The Earl in Atlanta.

McKendrick: I remember going to see Danielson at the 40 Watt with our bass player Chris. I was in college and I think he might’ve still been in high school. There weren’t many people there, but the show was incredible. It may not be the best show I’ve ever seen, but it’s dear to my memory.

Austin: Probably seeing Prince do a secret midnight show at The Tabernacle in Atlanta.

Chris: Kanye at Bonnaroo… it was truly awful.

McKendrick: Ehhh… I don’t know. Kind of the same with records I don’t like… Oh, well I did see Perfect Pussy recently and was very underwhelmed. I don’t think it was entirely their fault. You couldn’t hear her vocals at all. It was so bizarre… like watching a shreds video… her just gesticulating around on stage with such intensity all the while you can’t hear a damn thing coming out of her mic save for a few delay trails. Just took the power out of it.

McKendrick: Never been to Pittsburgh. Hopefully we stop through there soon.

Austin: Never been, but I’ve always wanted to see the Warhol exhibit.

Thanks, guys. You definitely should check out the Warhol if ever in town, Austin. It’s actually not an exhibit but a whole museum dedicated to his art and life!