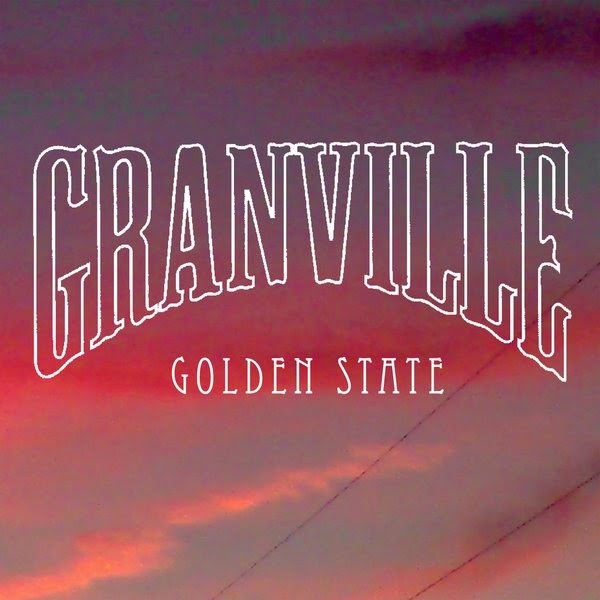 “Granville’s music started with a record that emphasized roots Americana styles. But even on that first record I was trying to do something more than be rootsy. Experimenting with tape, electronics and arrangement and production style: I come from a place of roots music, but personally my roots are in so many styles and sounds that I find myself always searching for whatever is the correct style and feel for each individual song. I feel each needs to be done in its own way. I think that happens a bit more on this sophomore album. I find myself aligned with a lot of indie artists who are not one dimensional from album to album but rather than have a consistent style find themselves with mega genres that combined together begin to express who the artist is and what they are compelled to say. This collection is a postcard from my last years in southern California and I believe it captures some of my experience there. I hope the songs can reflect off of your experiences in some positive way too.”

Granville is an indie pop band who’s main songwriter, Brian Myers, recently relocated to Pittsburgh. The band’s latest release is called “Golden State“. I want to thank Brian for taking the time to participate in this edition of First/Last.

The Doors “Waiting for the Sun”. I was buying a lot of 45s before then though: ‘Day Tripper’ and ‘Strawberry Fields’ by The Beatles, ‘Israelites’ by Desmond Dekker, ‘Suzy Q’ by Creedence.

The Beatles “White Album”. So much variation on that record there is always something for any mood.

Travelling Wilburys. I hate it when the idea of an album is exciting but the results don’t live up to it.

James Taylor it was not my pick. I was a kid going along with my big sister and her friends. James Taylor kind of reminds me of Perry Como or something.

I saw George Harrison in DC just after the Bangladesh benefit. Ravi Shankar opened and Billy Preston, Ringo Starr, Bob Dylan and Leon Russell all performed. It was amazing.

Mazzy Star. Saw them before they were famous opening for the Cocteau Twins. They actually did a song I really love now, but at the time they had one little amplifier, terrible sound and no show and no one knew who they were as there was no intro. They played several lazy, hard to hear songs and someone finally shouted “who are you?” The singer replied “Who are YOU?” in a very ironic, stony voice.

I’ve met some great musician friends here who have invited me in, jammed with me, showed me the venues and told me which bands I have to hear. I have four or five people who have just been tremendous. And the more I get around the more it seems like such a close musical community. There also seems to be more bands here than most cities I’ve been in. Seems like a third of the people here play!

Thanks, Brian. So glad your experiences in Pittsburgh have been positive so far. This music community is quite special, IMO.