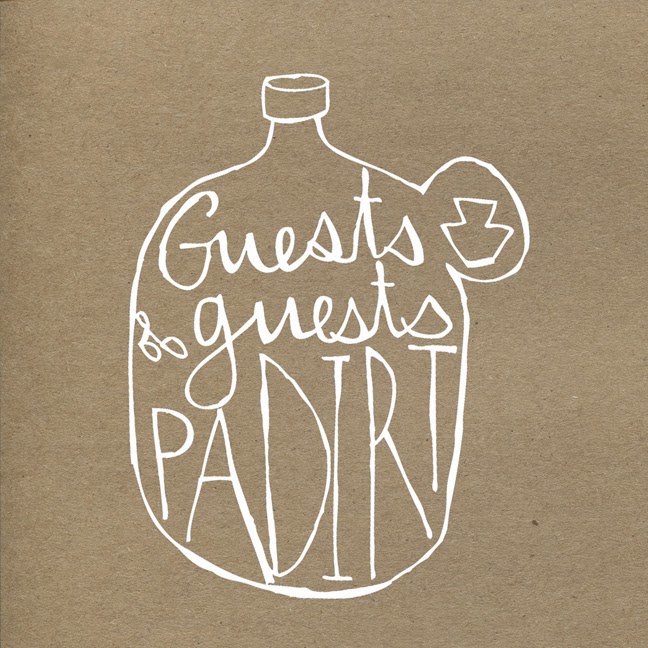 Check out the band on Facebook, ReverbNation and BandCamp. The Pittsburgh-based ‘Americana-Garage-Folk-Rock’ duo consists of Bobby Valentine (Guitar/Vocals) and Jolie Valentine (Double Bass). They released their debut “PA Dirt” late last year and I want to thank them both for taking the time to participate in this edition of First/Last.