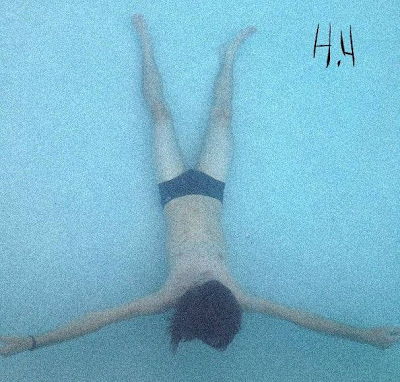 Check out the band at their official Website, Facebook, BandCamp, Tumblr, Instagram, SoundCloud and Twitter. As part of my coverage of the Paste 50 States Project, I go to Florida with Half Undressed. We won’t stay there too long as the band has relocated to NYC to prepare the release of their latest album. My thanks to Samuel Acevido (Drums/Vocals) and Kyle Dubois (Guitar) for taking the time to participate in this edition of First/Last.

Thanks, fellas. Awesome pick with the Cosby concert, Sam. I am surprised not more people choose a comedy gig as their favorite.