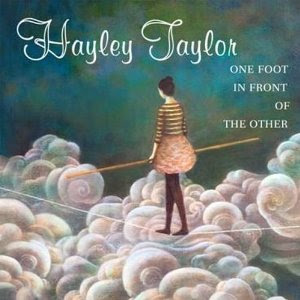 Every year it happens that I discover a new artist who I never heard of before and their album blows me away to the extent that I just cannot believe they aren’t more well known. This year it’s Hayley and her debut full length. The songs and production are surprisingly top notch for an independent release. Imagine for a moment early Sheryl Crow when she wasn’t as…bland? That’s pretty much Hayley. She has a more forceful, Kathleen Edwards vibe going and I am so happy she took time out to participate in the 2010 advent edition of First/Last.