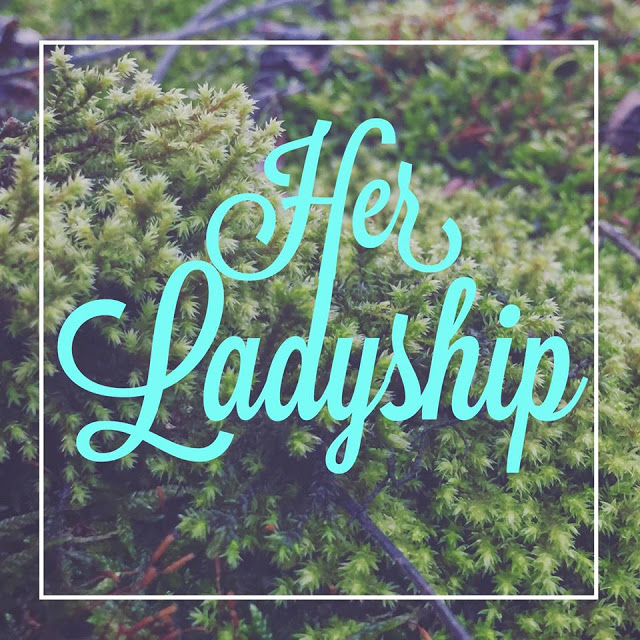 Her Ladyship is a Pittsburgh based acoustic folk collective who are the house band at Scratch Food and Beverage in Troy Hill. Every Thursday from 9:30 – 11pm you can catch them until April with the last Thursday of the month being an open mic. I want to thank Brian Reyburn (Guitar/Vocals) for taking the time to participate in this edition of First/Last.

Pittsburgh’s array of abandon houses has always had a great appeal to me. I’ve always enjoyed exploring the ghosts of old houses and rummaging through the bits of histories that people have left behind in their homes. Although they are quickly disappearing (and many of them already have), the abandoned houses throughout this city are wonderful keys into Pittsburgh’s past and provide such juxtaposition as to what Pittsburgh was against the shiny, face-lifted place that it’s becoming. The architectural relics around this city (rarities in most other places) have, over the past decade or so, shown me many lessons and just as many hours of (illicit?) entertainment.

Thanks, Brian. Scratch food is the bomb. I’m gonna have to stop by on a Thursday soon to see you guys. Also, I am with you on the abandoned houses thing. They are so interesting to explore and yes, they are disappearing very quickly.