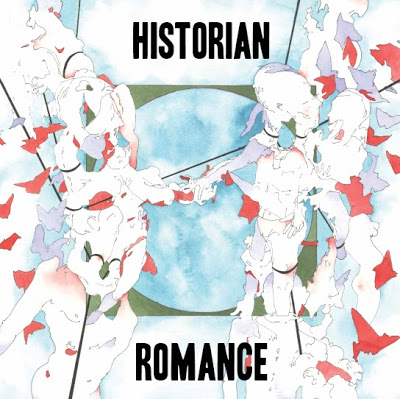 “Historian just released a fantastic new EP. Titled Romance, the EP’s tracks can range from light, bouncy and melodic to crushingly heavy, all tied together by frontman Nate Hurst’s morose croon. Here, we see synths of the future spliced with tones of the past, and the result is something that feels fresh and familiar.” – Tyler Pane (Paste)

Check out the band at their official Website, Facebook, SoundCloud, Twitter and BandCamp. We hang out in Alaska for the Paste 50 States Project with Historian. The band recently released their latest EP, “Romance” and I want to thank Nathan Hurst (Keys/Vocals), Marc Bourdon (Bass/Keys) and Jason Lessard (Drums) for taking the time to participate in this edition of First/Last.

Thanks, fellas. Good call on the Tim Easton album, Nathan. Been a LONG time fan of Tim and his music.