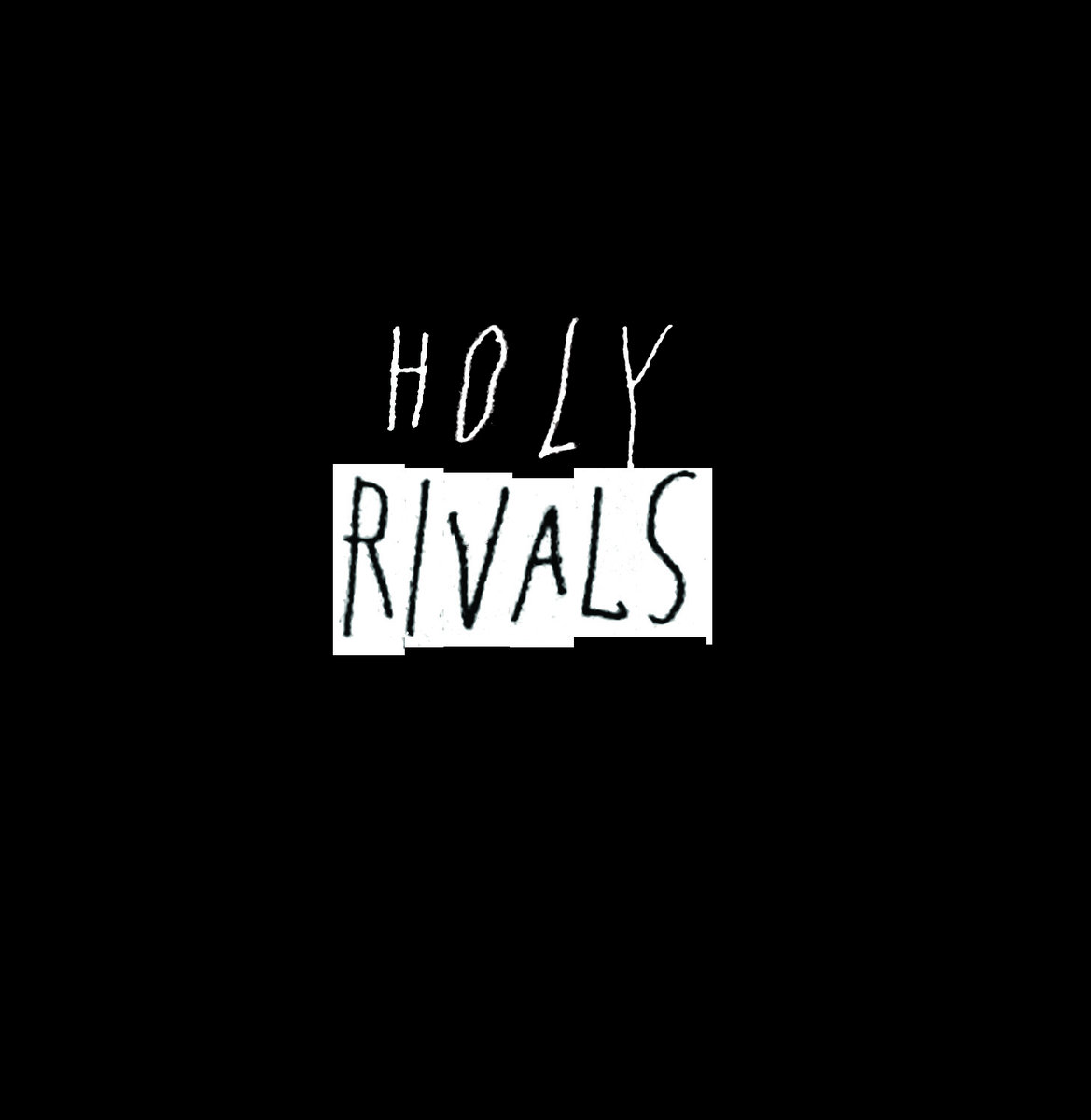 Holy Rivals is a Pittsburgh metal grunge band that recently released their debut self-titled EP. The band take their assault to the masses this Saturday (9/17) at Gooski’s as they join blog faves Murder for Girls and Chupacabra for some hard hitting action. I want to thank the rhythm section of Matt Langille (Drums) and Aaron Orr (Bass) for taking the time to participate in this edition of First/Last.