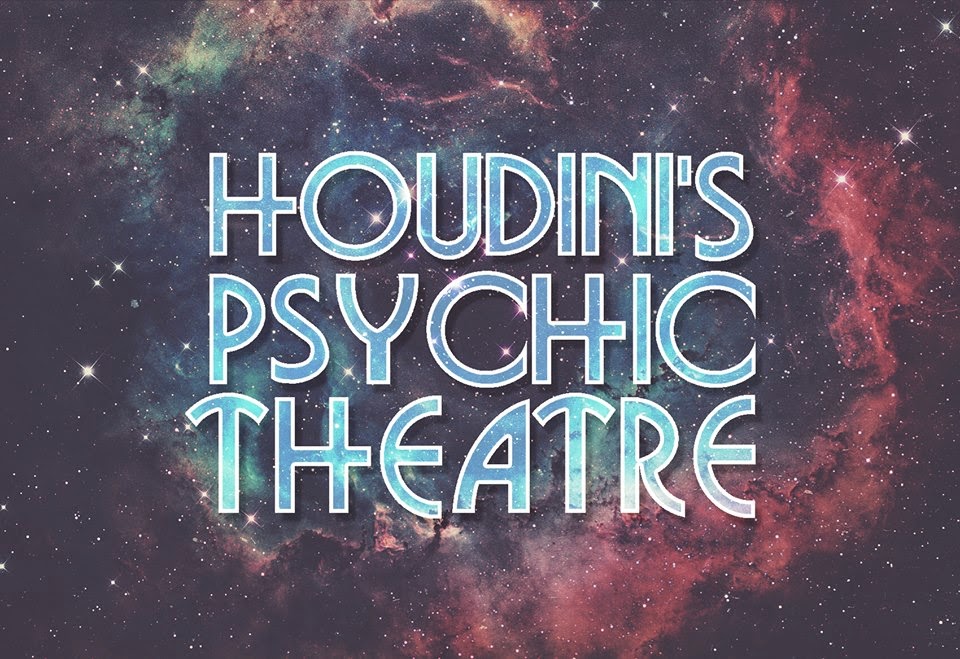 “Based out of Pittsburgh, PA, Houdini’s Psychic Theatre creates a genre-bending musical experience. The collision of 5 friends and their different musical tastes, influences, and experiences builds a layered and dynamic sound that hopes to make it’s mark. This Pittsburgh-based progressive-rock jam band is dedicated not only to writing, improvising and recording their own music, but also to supporting other up-and-coming artists in the area and bringing fresh tunes to the people’s ears.”

Houdini’s Psychic Theatre is a Pittsburgh indie rock band who are playing tomorrow night outdoors at Grist House Brewing in Millvale. I want to thank Justin Avi (Bass) for taking the time to participate in this edition of First/Last. 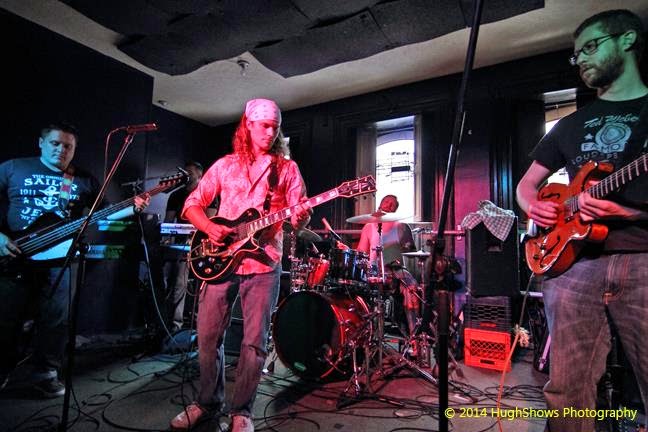 Spin Doctors “Pocket Full of Kryptonite” (1991), say what you will, but they were a killer band! (Are they still together??)

My awesome girlfriend just got me Beastie Boys “Check Your Head” on vinyl for Valentine’s Day, but the last album that I actually purchased myself was a reissue of The Shins “Oh Inverted World!” on vinyl for only $11! I was so stoked about that find at SoundCat Records that day. Both records have been in heavy rotation lately.

It’s a newer one, but my “Desert Island” album would be alt-J “An Awesome Wave”. It is just… perfect.

Neil Young at Star Lake Amphitheater when I was in 8th grade.

I love going to see live music but my most memorable recent concert was Lotus on a Friday night in January. They put on an amazing show.

Red Hot Chili Peppers on Halloween 2006 in Cleveland. I’ve seen them a few times since, but I find myself talking about this show more than any others… Flea was dressed as a witch and suspended from the rafters while playing bass; that’s hard to top.

Neil Young and Crazy Horse at Austin City Limits Festival in 2012… I HATE to say it, but it was just bad.

I grew up in Pittsburgh and it’s surrounding areas. It’s a really exciting time to be in this city and it’s really cool to hear from friends from other cities, or friends who have moved away from Pittsburgh, talk about all the exciting things happening here. I’m very proud to be in a band here and have really enjoyed being a part of the Pittsburgh music scene.

Thanks, Justin. I believe Spin Doctors are actually still a band. They released an album a few years ago so I guess you can call that still being active. Plus they are playing out live… so I would say yes.