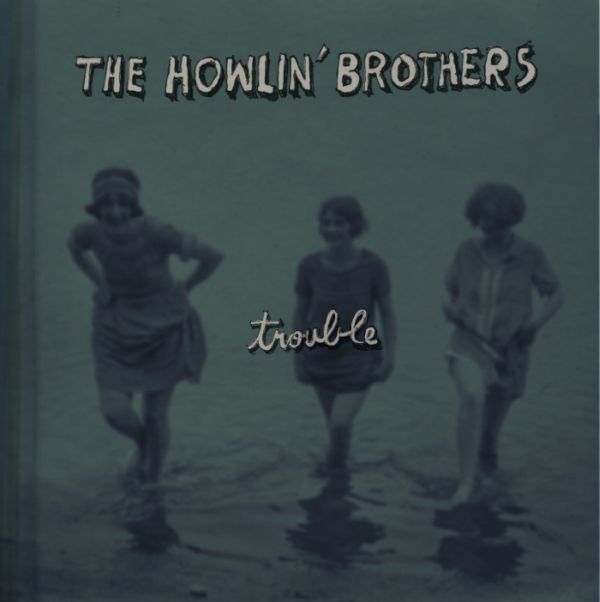 “Of course, the quickest comparison one will make to the Howlin’ Brothers is Old Crow Medicine Show. They are the only other contemporary act to really ‘make it’ while putting out music in tribute to this dusty period of Americana. While that is a pretty easy bridge to build, the most interesting aspects of HOWL come from the ways in which this group deviates from the calculation. This is Old Crow Medicine Show for people that like a little more sweat on the microphone; the Delta Holler Funk, if you will. More than that however, the boys are willing to do a lot more playing around with influences on this record than one will typically hear in a ‘throwback’ record. You can hear elements of Jeff Tweedy (“Gone”), Dan Auerbach (“People Been Talkin’”), and even Dr. John with some dixieland brass (“Delta Queen”). Even when at their silliest, the brothers have something of interest driving the song (a Louis Armstrong scat vocal???).”

The Howlin’ Brothers is an ‘old-timey’ bluegrass trio that return to Pittsburgh on Thursday at the Thunderbird Cafe behind their latest release “Trouble“. I want to thank Ian Craft (Banjo/Fiddle/Vocals) for taking the time to participate in this edition of First/Last.

Doc Watson at the Ryman.

Love all of them so far!

Love Pittsburgh! Our good friend buddy Nutt lives there and that’s a great thing when we get to see him! Also the food is awesome!

Thanks, Ian. The Ryman must be a magical place. Several people’s fave show happened there.