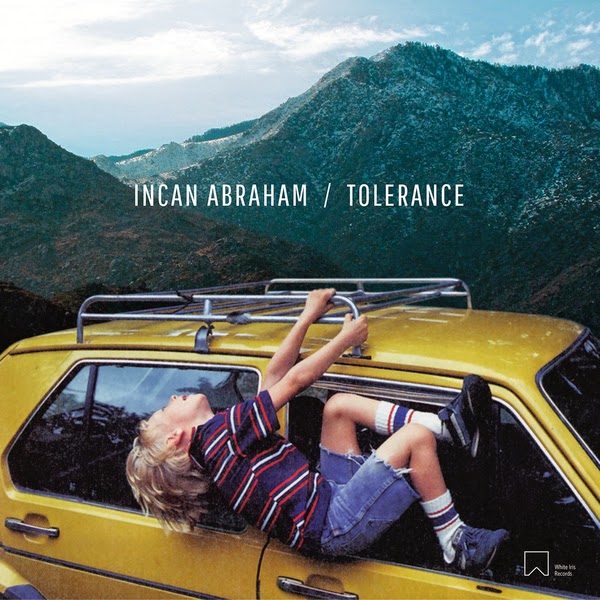 “Friends since kindergarten, the members of Incan Abraham (Giuliano Pizzulo, Teddy Cafaro, Spencer Mandel) channel their fingerpainted past in their debut LP, fusing Lost Boys tribal energy with guitar, synth, and harmony vocal soundscapes that arc and circle like bikes in desert washes. After spending college marooned on opposite coasts, the friends reunited on a whim in a secluded house in upstate New York for a weekend that turned into a month spent writing music and contemplating their shared histories of childhood escapism and pop nostalgia.”

The L.A. ‘dream-pop’ band hits Pittsburgh this Thursday playing at The Smiling Moose all-ages early show behind their latest release, “Tolerance“. I want to thank Giuliano Pizzulo (Guitar/Keys/Vocals) for taking the time to participate in this edition of First/Last.