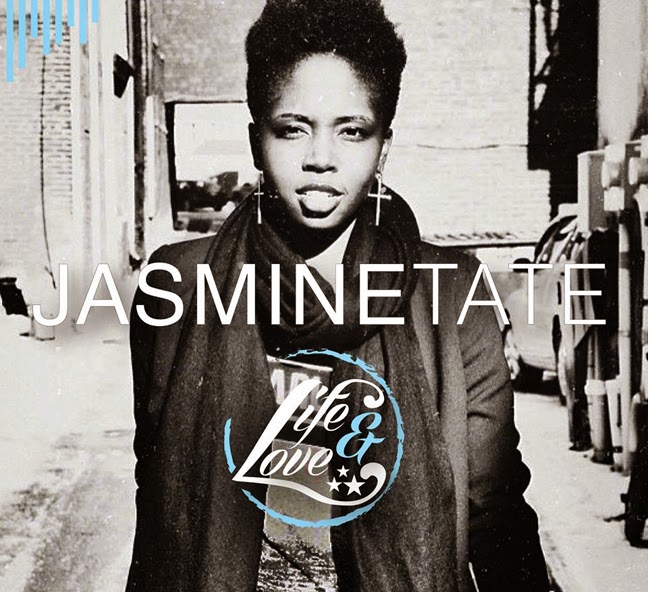 “Jasmine Tate is a singer/songwriter with a flair for creating one-on-one encounters with each audience member. With roots in gospel music and a recent passion for the indie and singer/songwriter scene, she’s cultivated a soulful sound that some would compare to the sultry sounds and rhythms of Lauryn Hill.”

Jasmine Tate is a Pittsburgh based singer-songwriter who is starting to makes some waves in the local independent scene. You can catch her with a few upcoming dates this fall and I really want to thank her for taking the time to participate in this edition of First/Last.

Hmm… I honestly think it was Kanye West’s “College Dropout”! I regret that it was the first album I ever bought, but I think it’s actually the best of his work! I wish I could say it was “The Miseducation of Lauryn Hill”, but I’d be lying…. Haha!

I just bought Jake Hamilton’s new CD last week. I bought it because I had the opportunity to do some collaborations on the album! I had a blast! The album actually consists of a BUNCH of old hymns and negro spirituals with a crazy rock-edge to them! It was a unique project, but I really enjoyed it.

As of right now, my favorite album of all time is tied between Lauryn Hill’s “MTV Unplugged” album and JohnnySwim’s newest album. Those are definitely two of my favorite artists today. I LOVE when people make music that actually carries a message or tells a story. I really value substance, so those two artists definitely have earned my support for that reason.

Whoa. I don’t know! That’s a really hard one for me! If an album doesn’t catch my attention with at least 4 or 5 songs right off the back, I won’t buy it… So I’m not sure what my least favorite has been recently. Good question… Perhaps I don’t have one right now?

My first concert was Andy Grammer, Andrew Ripp and Parachute! Haha! It was a great show, but again, not quite as epic as I would’ve liked to answer! I wish I could’ve said Aretha Franklin when I was 3 years old… But that would be a lie. Haha! I did really enjoy my first concert though! I had a blast! It was actually not too long ago at all!

The last concert I attended was a Needtobreathe show! It was incredible! They are also one of my favorite bands! Great message, but they’re also phenomenal performers! Honestly, I might venture to say that they were my favorite concert EVER. I felt so inspired when I left to grow as a musician/artist.

I haven’t been to a lot of concerts outside of my own! Music didn’t become a big part of my life until just recently, so I’m little behind! Haha! I don’t think I’ve been to enough to really have a least favorite one, unfortunately.

I’ve had such a great experience with the people of Pittsburgh! Even after going on a national tour and having the opportunity to meet a lot of different people, Pittsburgh people are some of my favorite! You can be in a beautiful place anywhere in the world, but it’s the people that truly make the experience. I know that to be true because Pittsburgh is absolutely beautiful to me, but the people have made my time here absolutely worthwhile!

Thanks, Jasmine. I think it’s funny how almost everyone wishes their first album or concert was something much more epic or cool than it actually was. Believe me, you are not alone in feeling that. The majority of answers tend to be somewhat embarrassing.