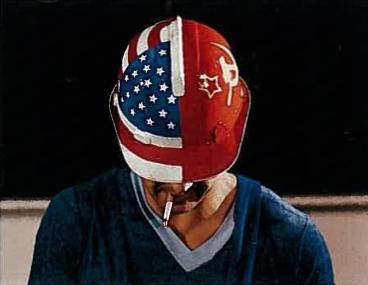 Ash Dinosaur is a local band that’s playing Howler’s tonight with Onodrim and Deprator. Go out and see live music people. You will thank me for it! Joe plays bass in the band and was cool enough to participate in this latest edition of First/Last Friday.

Thanks Joe. I was actually at both of the last gigs you saw (Flaming Lips, Harlan Twins). Both great in their own way.