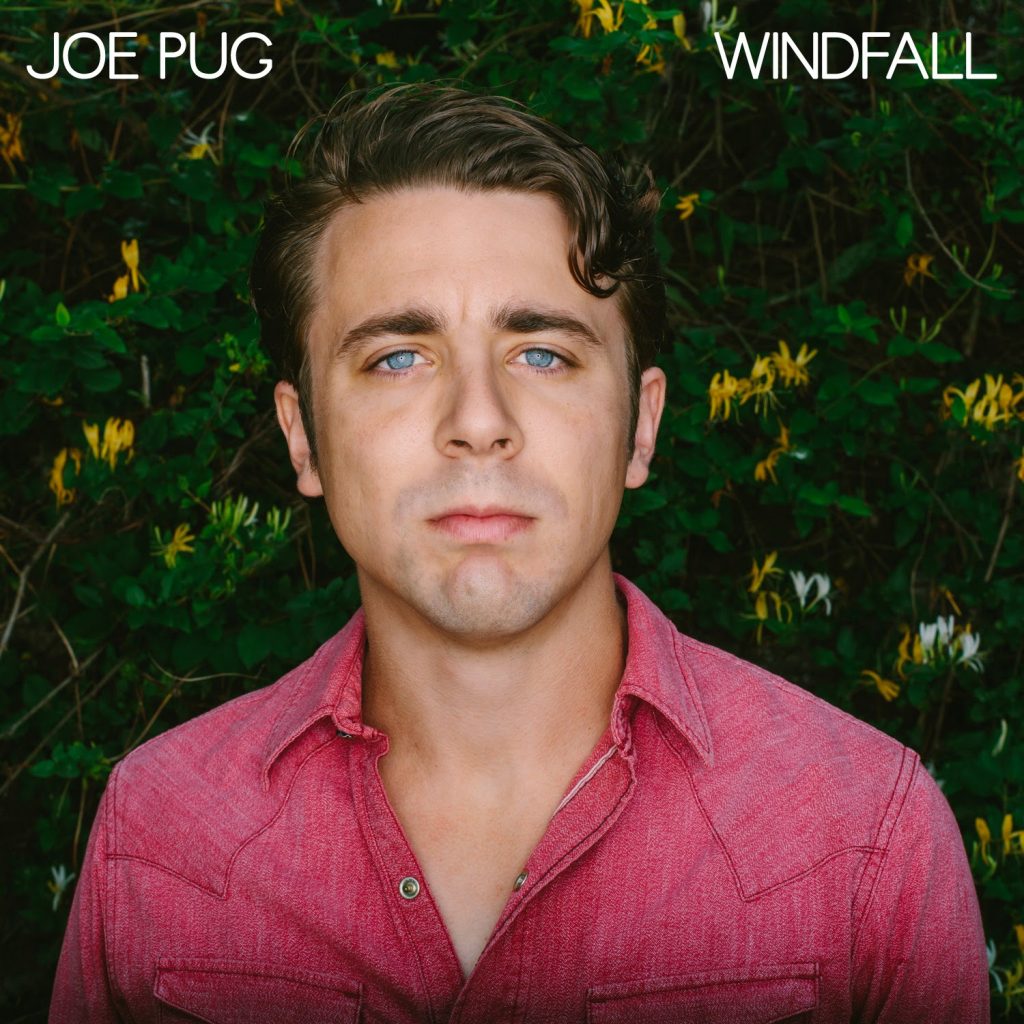 “For the moment, Joe Pug has it figured out, career if not life: Just write the songs that have to be written, play them for anybody who will listen, tour as if you had no home. Oh, and give your music away. Which isn’t to say he won’t be selling his debut full-length offering, Messenger ( Released 2/16/2010 on Lightning Rod). But free is how he came to make it, more or less. It worked like this, for Joe Pug anyhow: The day before his senior year as a playwright student at the University of North Carolina, he sat down for a cup of coffee and had the clearest thought of his life: I am profoundly unhappy here. Then came the second clearest.”

Joe Pug is a folk singer from Austin, TX who’s latest album “Windfall” is available now. He hits Pittsburgh tonight to more than likely play tunes from it and I want to thank him for taking the time to participate in this edition of First/Last.

Aerosmith, “Get A Grip”.

John Moreland “In The Throes”.

Any album of my own that I did not record within the last year.

Wilco at the Moody Theater in Austin.

Maybe what I’m about to say is going to cost us, but it has to be said. Primanti Brothers is an abomination and it ruined my the inside of my body for a week the last time I tried to ingest it.

Thanks, Joe. No apologies necessary at all on the Primanti’s non-love. Unless I am black-outed loaded, I can’t eat those things either.