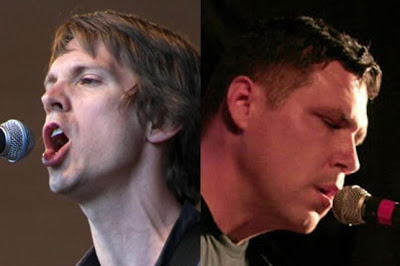 I mentioned in my Radar Brothers post last month that they were among a handful of bands that I was finally able to see live after many years of wanting to. This Saturday, can I can conveniently scratch two more off. Shearwater and Damien Jurado are touring together and bringing the show to Pittsburgh at the T’Bird (with local favs Lohio no less!). This should be an incredible show and and may very well sell out, so be warned. Both Jonathan and Damien were very cool to take some time and participate in the ever growing phenomena that is First/Last.

Thanks so much, fellas. I am extremely stoked for the show. See you Saturday.