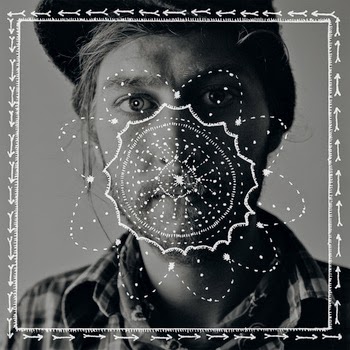 “This is the debut full-length by Joseph Childress. The ten songs on this record, dubbed “The Rebirths” by fans, were penned on the road during nearly two years of “hard traveling” – hopping freight trains, hitchhiking, and eventually living out of a car. All this came to a halt shortly after finding trouble in New Orleans, prompting Joseph to find his way back to his childhood home in the Colorado Rockies. Once there, he locked himself in the bathroom with his road-worn guitar – its neck cracked while jumping from a train – and recorded this album. Filled with young wisdom, heartbreak, and spirited jubilee, this self-recording of Joseph Childress is a stirring introduction to a young songwriter with a soul-piercing voice and an undeniable gift of song.”

Check out Joseph at his official Website and Facebook. Recently featured on the Paste 50 States Project reppin’ Colorado, Joseph’s debut, “The Rebirths” is available via Empty Cellar Records. I want to thank him for taking the time to participate in this edition of First/Last.

Thanks, Joseph. A British dude blabbing endlessly on about Cricket reminds you of Pittsburgh? That is a first!