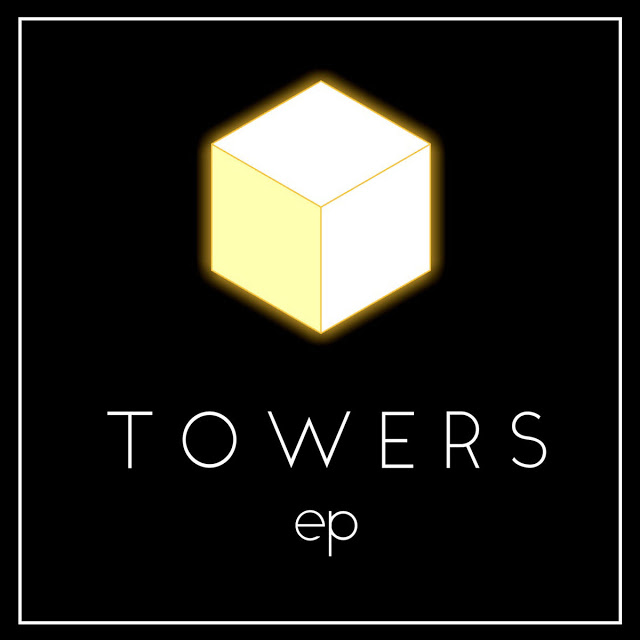 “I put a lot of thought into each song and everything about this project. Except grammar. I am terrible at grammar, but that is besides the point. Everyone has their own beliefs and or thoughts and it is very important to be aware of those things. Without questioning ourself or our existence we would never be able to progress as individuals or as a whole. Although just listening to music to hear noise is very very enjoyable to myself, I want to make it mean more than just a pattern of frequencies that keep myself and others entertained for a few minutes. I want the music to be the trigger that sends your brain exploding with thought and positive growth and hopefully inspire you to become aware of yourself and everything. You will never be able to find every answer in this world, but you can learn a lot along the way just by being concious that there is more to life than what society promotes. In this world there are two kinds of people, you either get it, or you don’t. Kind of like grammar. “

Kahone Concept is the moniker of Pittsburgh based alternative songwriter Ben Orvick who has independently been releasing music for a couple of years now. His latest EP is called Towers. You can expect some very cool things from him in the future. I want to thank Ben for taking the time to participate in this edition of First/Last.

Oh geez… growing up I didn’t really buy albums I basically stole from my dad’s CD collection. One of the earliest CDs that comes to mind is Green Day’s Dookie but as for me personally buying I think it could have been a Van Halen album.

I don’t usually buy albums unless they are super good then I’ll go back and buy them after I listen. I normally just use a streaming service. The last album I downloaded was Pinegrove’s Cardinal.

I’ve just been getting into them lately.

This is a really hard question. I can’t name a certain single one but I can rattle off a few that I think are fantastic, Coldplay – A Rush of Blood, Bastille – Bad Blood, Bon Iver – For Emma Forever Ago, Catfish and the Bottlemen – The Balcony.

I don’t know that I have a least favorite. Maybe an album I haven’t heard.

My family never really went to shows so I never got to go to one until I was like 17 and could drive myself. Anyways my first official concert was Twenty One Pilots.

I think it was Kings of Leon this summer at KeyBank. I went with a friend ‘cause he got us free tickets. Although I woulda ended up paying for tix and going anyways because I really like KOL. “The Immortals” is one of my favorites. The chorus gets me every time especially with the bass line.

I really enjoyed seeing Smallpools. It’s a mixup between them and Twenty One Pilots ‘cause it was my first.

One time I went to see Milky Chance with some friends and a few drunk older ladies kinda ruined the show for us. They kept grabin’ us and being a little overly friendly if you know what I mean. I just wanted to watch the show and they wouldn’t back off. I think I made one cry ‘cause I might have told her off a lil bit. In the end I felt bad for being mean and gave her my spot and left ha-ha.

I genuinely love Pittsburgh. Every time I come around the bend and see the skyline I get a little fuzzy feeling. It’s ridiculous but I don’t care I love it. I like how small it is yet so diverse. Walking down the street you’ll hear 5 different people speaking 5 different languages. It’s just a nice place to be and learn a little bit about different cultures all in one city.

Thanks, Ben. I am totally with you (as many people are I am sure) about that skyline of ours never, ever getting old each time I see it.