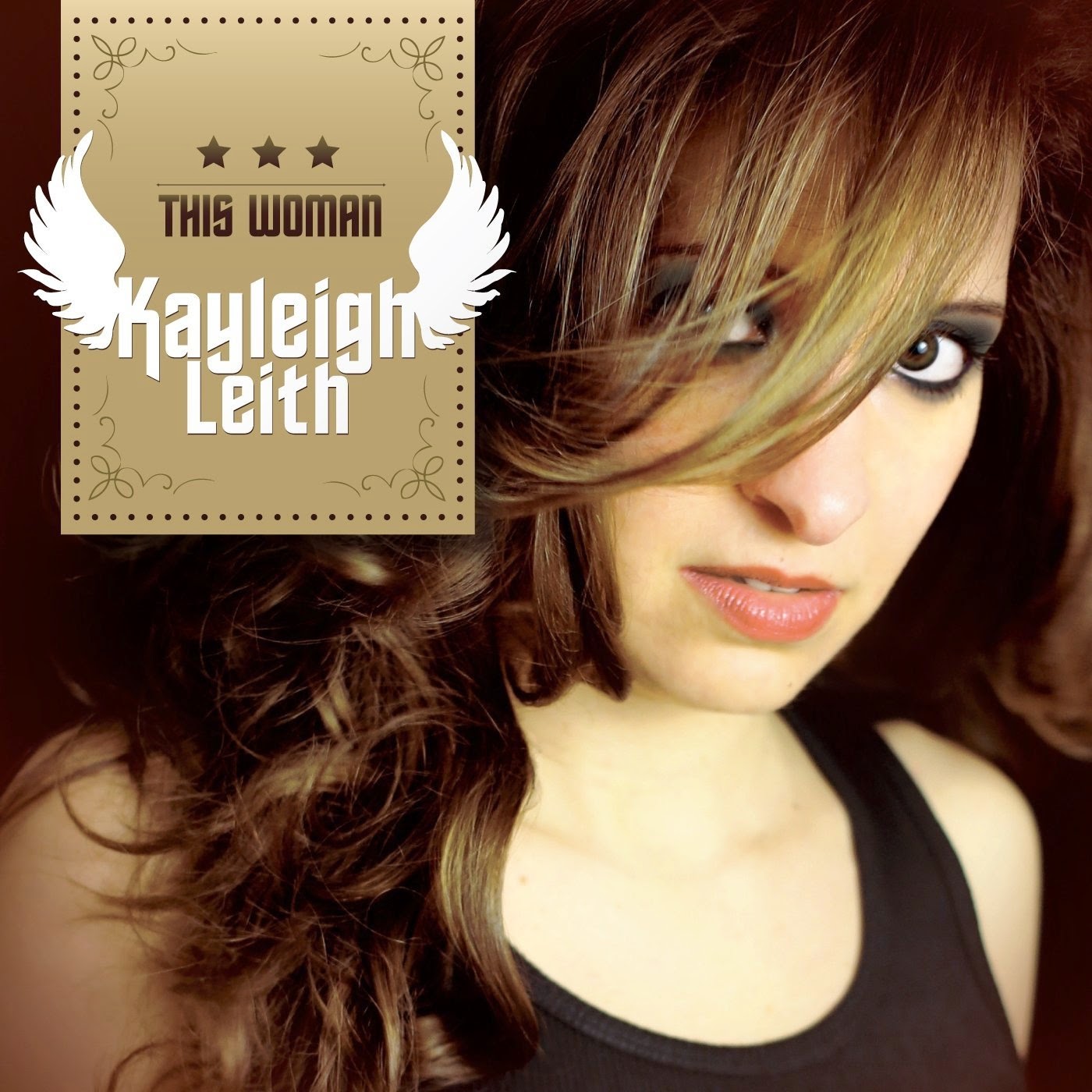 “How did an All-American girl born and raised among the steel-and-glass big city of Pittsburgh end up crafting soul felt country songs in the Dutch countryside? Kayleigh Leith’s musical destiny to shift gears until she found everything she wanted in life would never have happened if an unseen force hadn’t been behind the wheel of some metaphorical John Deere tractor, guiding her journey from Pennsylvania to Vegas to New York City, and then all the way to the rustic European landscapes of the Netherlands.”

Kayleigh returns to her hometown this Friday to play at the Three Rivers Arts Festival on Friday at Noon playing selections from her latest album, “This Woman“. I want to thank Kayleigh for taking the time to participate in this edition of First/Last.

Jewel “Pieces of You”.

New Kids on the Block.

Coming out of the Fort Pitt tunnels at night after being away for a while. It’s like the lights greet you and shine just for you.

Thanks, Kayleigh. I noticed just how much touring you have been doing and let me be the first to say, “Welcome Home”!