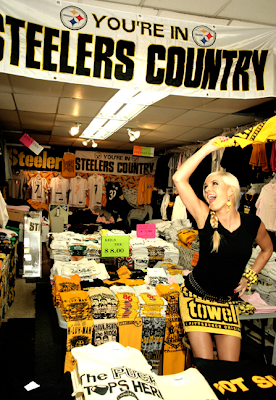 As we get closer to the big game on Sunday, I couldn’t ask for a better artist to spotlight than the ‘Princess of Pittsburgh‘ herself, Miss Kellee Maize. She has a video blowing up entitled appropriately enough, City of Champions. I am thrilled that Kellee took the time to participate in this Super Bowl edition of First/Last.