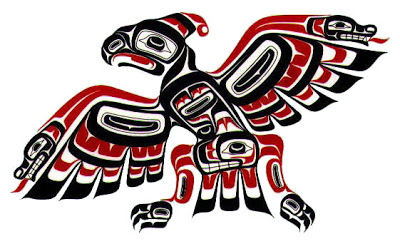 “Kevin Finn is a musician, visual artist and poet. A native of Pittsburgh, PA, Finn has performed with many genre-defining artists, such as Six Organs of Admittance, Neil Halstead, Mark Kozelek, and Damien Jurado. Current collaborators include Greg Lagrosa, Langston Kelly and Zach Haras and Joy Brown.”

Check out Kevin at his official Website, MySpace and Facebook. He plays the late show at Club Cafe tomorrow night celebrating 10 years of performing in and around Pittsburgh. I want to thank Kevin for taking the time to participate in this edition of First/Last. 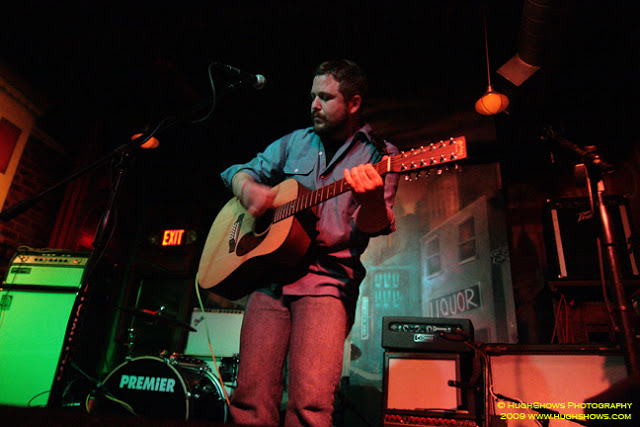 Thanks, Kevin. Congrats on the decade of playing.