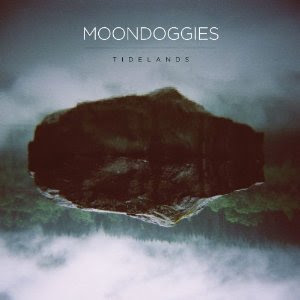 One of the great surprises for me this year was discovering The Moondoggies. They opened for Blitzen Trapper at Diesel in June and I thought they were great, even better than the headliner. They put out their second album in the fall and singer/guitarist Kevin Murphy was cool enough to participate in this penultimate edition of the 2010 year end First/Last countdown.