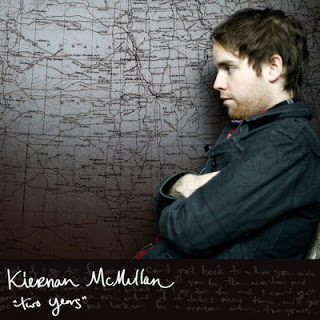 “My parents met on a plane, so being a gypsy was always in my genes..” For the last ten years, Irish-Australian artist Kiernan McMullan has made an impression around the world at sold-out shows, festivals, and touring with well-established talent. With nothing but a plane ticket, a hiking bag and a guitar, he flew to the US and hitched and bussed from gig to gig, playing shows every other day. His most recent record, Two Years, was recorded in Ireland and tells the story of the last two years he spent in America, and follows up as his second full-length album.”

Check out Kiernan McMullen on Facebook, Youtube, Twitter and Reverbnation. He hits Pittsburgh tomorrow night at Howler’s touring behind his latest release, “Two Years“, with support from Zack Schmitt and Ryan Taylor. My thanks to him for taking the time to participate in this edition of First/Last.

Thanks, Kiernan. Thankfully, Howler’s doesn’t look like the room in ‘Saw’…well. not that much???