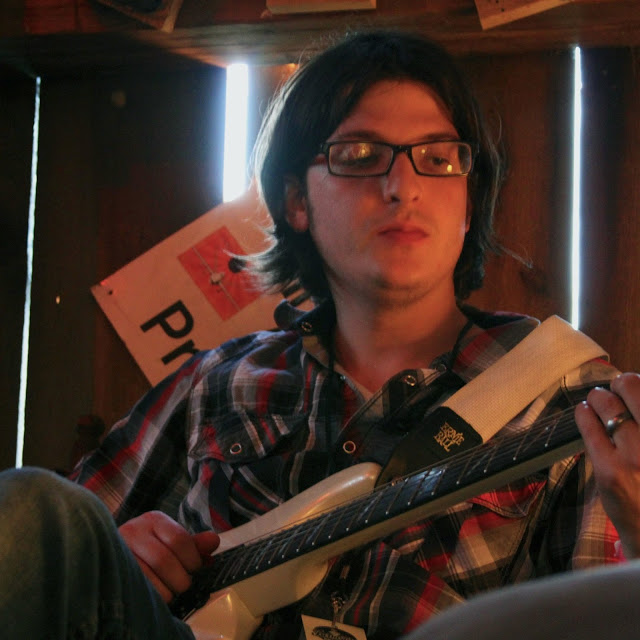 “For more than five years, Lawson fronted and managed the Old E Allstars, a Pittsburgh based funk, rock & roll band described by Randy Baumann of the WDVE morning show as a “big badass funk band.” The group opened for iconic and modern national acts such as Trombone Shorty and Bernie Worrell of Parliament Funkadelic.”

Kyle Lawson Band is a Funk/Soul/Rock and Roll band from Pittsburgh which is headed by singer-songwriter and group namesake Lawson.You can catch him perform solo Wednesday (9/9) at Rock Ann Haven in Butler, PA. I want to thank Kyle for taking the time to participate in this edition of First/Last.

My first concert had to have been my dad’s band, the McKeg Lawson Blues Band, probably at the Pittsburgh Blues Festival when it still was at Station Square. Might have even been at the amphitheater near Sandcastle if that place still exists.

I listened to part of a barely audible Bootsy Collins song while sitting in traffic on the way to Hartwood Acres. Never made it to the concert.

Morris Day and the Time at BB King Blues Club in Manhattan.

Tom Petty and the Heartbreakers at Star Lake.

Thanks, Kyle. Music fests is right. There seems to be one a month now, not that I am one to complain.