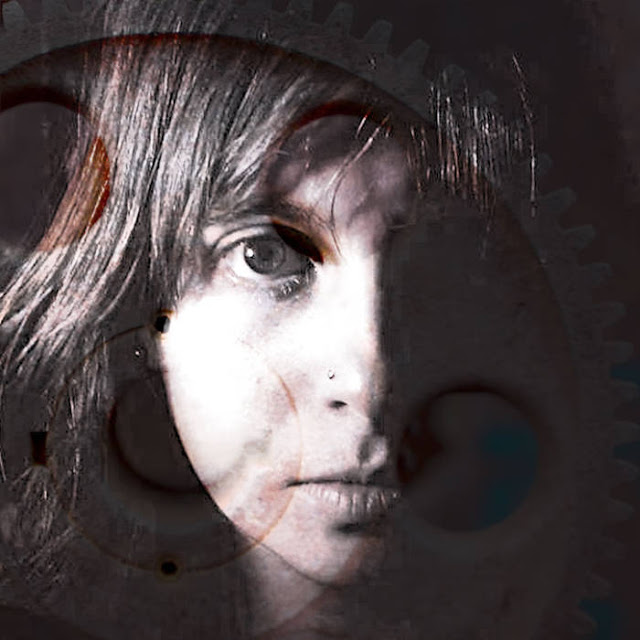 “Lindsay Dragan is a Pittsburgh-based garage folk artist. You can catch her as a solo act and a full band on local, national, and international stages.”

Lindsay Dragan is a singer-songwriter originally from Brooklyn and now residing in Pittsburgh who can be seen out on a regular basis in the flourishing open mic scene in town. Her debut from a few years ago, Be Good to Yourself is a beautiful indie folk pop collection of songs both personal and universal. She is taking part in a very special show tonight (Tuesday, 4/17) at Brillobox supporting ex-Pgh artist and blog fave Roger Harvey as he stops back in town along with his family of songwriter friends for a celebration of his latest release. Seriously, Paul Luc, Emily Rodgers, Anthony Heubel and Chris 2? What a lineup! This is going to be one hell of a show. I want to thank Lindsay for taking the time to participate in this edition of First/Last.

This sounds so cliché and cheesy, but of the several places I’ve lived, nothing feels as deeply like home as Pittsburgh. I feel like a part of the land here. Also, raising my daughter in the city has been a pretty awesome experience so far.

Thanks, Lindsay. Shhhh on that Wilco pick. They have some pretty fervent defenders. Personally I love them but I can see how they can be boring to some… or most.