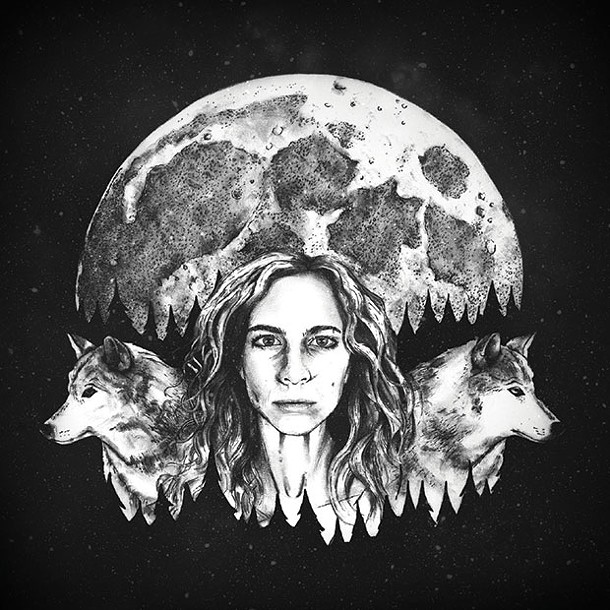 Llore is the moniker of Pittsburgh folk singer-songwriter Amanda Collins who is set to release her debut EP entitled Fictional Creature this Thursday (4/6) with a release show at The Glitter Box Theater in Oakland with guests The Herbal Remedies. I want to thank Amanda for taking the time to participate in this edition of First/Last.