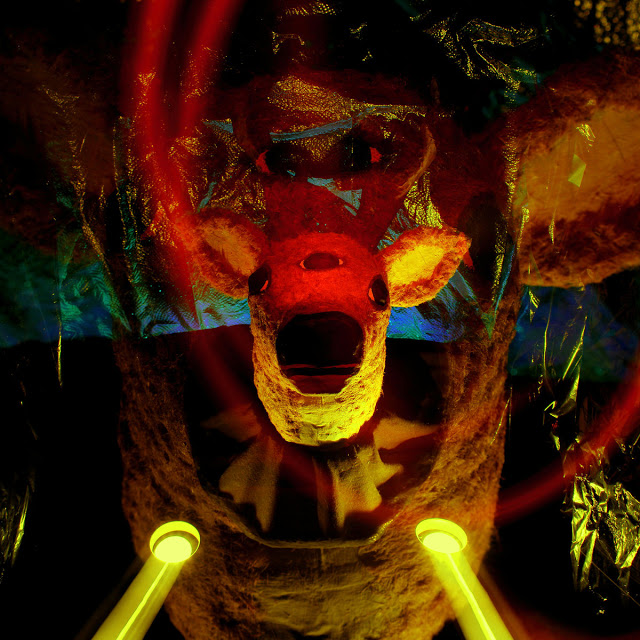 “Strictly instrumental, with no vocals to muddle the message, the songs on Wilderness Tales are typically slower, sprawling, meditative, and sparse- a mood sometimes contrasted with the occasional outburst, dense arrangement, or driving repetition. The music sits comfortably in the experimental and alternative rock categories while occasionally incorporating elements of desert, drone and post rock reminiscent of bands like Earth, Grails, and OM.”

The Long Hunt is an instrumental trio from Pittsburgh performing original experimental rock who are releasing their debut album Wilderness Tales this Friday (2/17). I want to thank Allison Kacmar Richards (Bass), Mark Lyons (Drums), and Trevor Richards (Guitar/Electric Sitar/Mellotron) for taking the time to participate in this edition of First/Last.

Thanks, all. Wait… you have an album that is listed as Allison’s favorite and Mark’s least favorite? That is what I call ‘creative differences’ within a band.