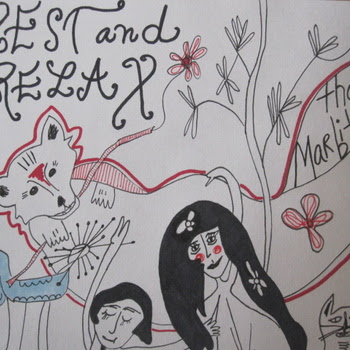 “The Marbits are an indie folk/rock band formed in November 2011 by Yam & Co. in Pittsburgh, PA.”

Check out the band at Facebook, ReverbNation, YouTube and BandCamp. I stumbled upon them whilst trolling BandCamp and want to thank Sam Young (Guitar/Vocals) for taking the time to participate in this edition of First/Last.