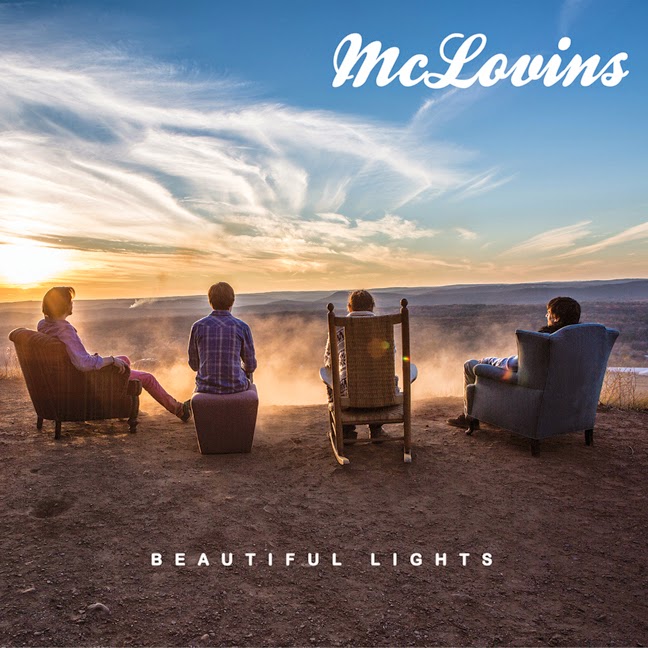 “McLovins specialize in the creation of dynamic and improvised sound, influenced by the members’ disparate and eclectic music influences. The band consists of Jason Ott, Jake Huffman, Justin Berger and Atticus Kelly. These early twenty-year-olds embrace simultaneous and intricate improvisation with a more versatile front line in which all members are singing in four-part harmony, writing lyrics and music, as well as expounding on one another’s musical ideas. Set list segues and fiery improvisations are a staple of the band’s performances, keeping their audience always guessing what’s coming next and wanting more. In the short time McLovins have been performing together, they have been invited to appear at an impressive number of well-established, as well as many new music festivals, and some of the most well respected venues in the North East. These guys are constantly writing and playing music,to continue to build on their own foundation, towards a long career of original rock music to their growing fan base.”

Check out the band at their official Website, Facebook, Twitter, YouTube and BandCamp. As I sporadically continue my coverage of the Paste 50 States Project, we arrive in Connecticut to visit with The McLovins. Their latest release is “Beautiful Lights” and I want to thank songwriter Jacob Huffman (Drums/Vocals) for taking the time to participate in this edition of First/Last.

Thanks, Jake. Summer in Pittsburgh, huh? Drop a line if you do make it over, man.