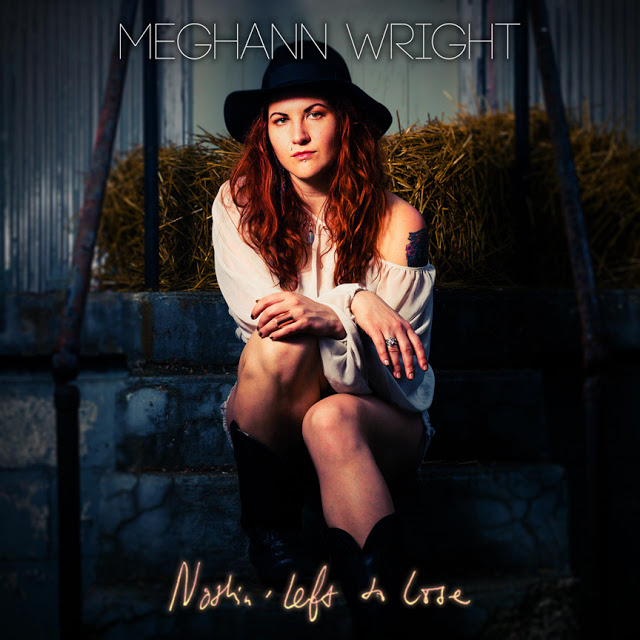 “With an equal love and influence from a wide variety of genres, Meghann Wright’s songs of love, liquored memories, heartbreak, and resilience resonate with anyone listening. The Brooklyn-based Singer/Songwriter is a songstress that finds her way into all of our hearts, traveling a path paved with lost loves through a life of contrasts that can be felt and heard the moment you push play.”

Meghann Wright is a country pop singer-songwriter from Brooklyn who is wrapping up this leg of her Nothin’ Left to Lose tour this weekend and hits Pittsburgh on Friday (6/3) at Diesel Club Lounge on the Southside. Compared to the likes of Amy Winehouse, Dolly Parton, Bonnie Raitt and Pasty Cline, Meghann brings a fresh approach to the alt-country genre with her stunning harmonies and grandiose choruses. I want to thank Meghann for taking the time to participate in this edition of First/Last.

Thanks, Meghann. That Weezer / Flaming Lips show sounds cool. But I have to ask, what did the other band do while one was playing? Did they chill and watch?