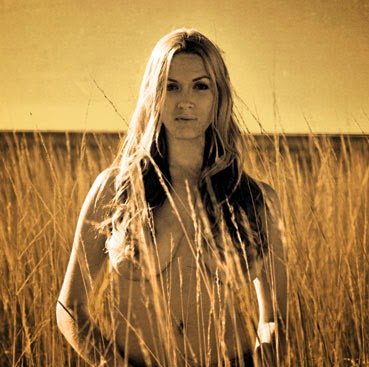 “On August 1st 2007, John Goff was pronounced dead. He died in his small house in Abilene, Kansas from a severe asthma attack. This was the influential event that caused John’s best friend Steve Moss, to start The Midnight Ghost Train as a eulogy to John. “Something had to be done,” Steve says. “John’s memory and life has to be remembered in some way.” Moss then moved to his hometown Buffalo, New York with a plan to form a band, record an album, and go on tour. This was the idea and
drive that fueled The Midnight Ghost Train’s engine.”

The Midnight Ghost Train is a Topeka blues rock trio who return to Pittsburgh this Thursday night at the 31st Street Pub in the Strip. As they prepare to release their latest album “Cold was the Ground” via Napalm Records, I want to thank Steve Moss (Guitar/Vocals) for taking the time to participate in this edition of First/Last.

Thanks, Steve. The Pub seems to be your base in Pittsburgh nowadays. Looking forward to new music soon!