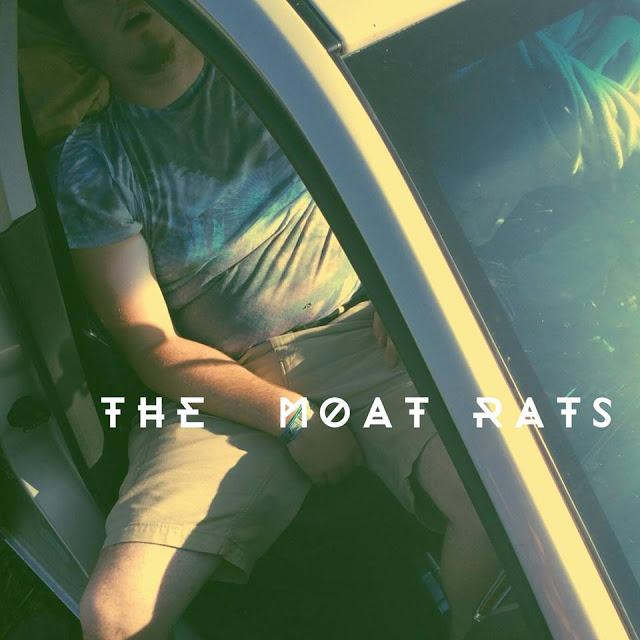 “The Moat Rats are a group of old friends, who decided to do something productive with their time.”

The Moat Rats is a Pittsburgh area jam rock eight-piece collective that delves into varying styles such as r&b, reggae, jazz, new age, pop, and soul. You can check out their vibe this Friday (3/27) as they take on St. Paddy’s Day at the Oakmont Tavern. I want to thank Karli Blotzer (Vocals) and James Held (Drums) for taking the time to participate in this edition of First/Last.

Thanks, Karli and James. “Pittsburgh speaks for itself” is one hell of a slogan, James!