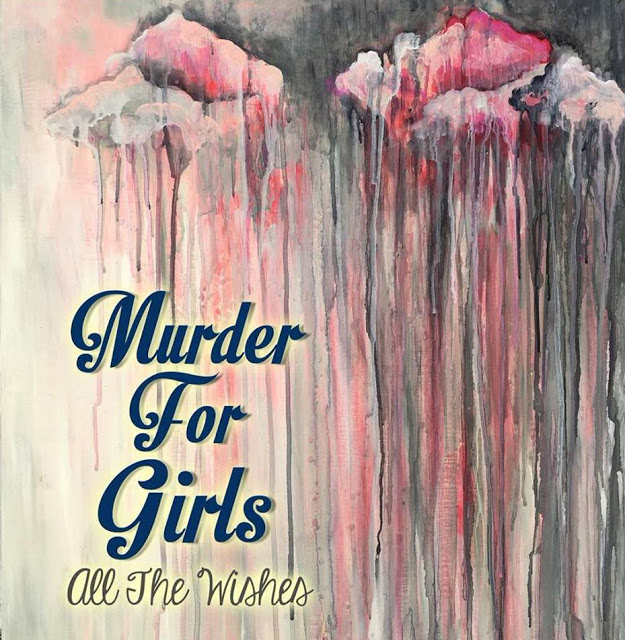 “This is a rock band from Pittsburgh, PA, USA. Since 2013. Featuring members, now or then, of the Fuckies, Bunny Five Coat, Blindsider, Paris Green, Liverball, Zits of America and Lullaby Engine.”

Murder for Girls is a riotous rock band from Pittsburgh who are releasing their latest full-length album All the Wishes this Thursday (5/5) with a show at the Thunderbird Cafe with support from Sun Hound and Reign Check. I want to thank Jonathan Bagamery (Bass) and Stephanie Wallace (Guitar/Vocals) for taking the time to participate in this edition of First/Last. 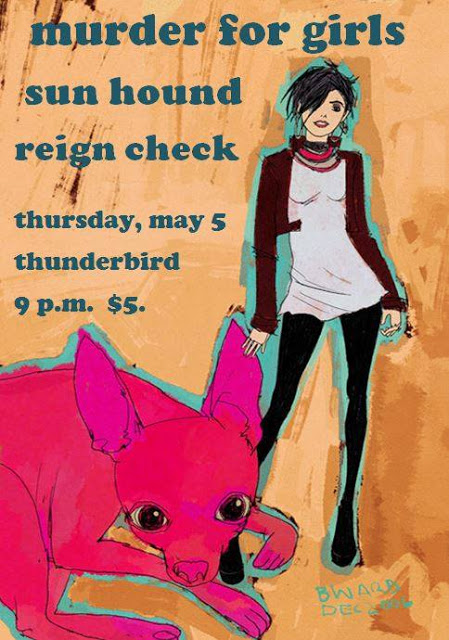 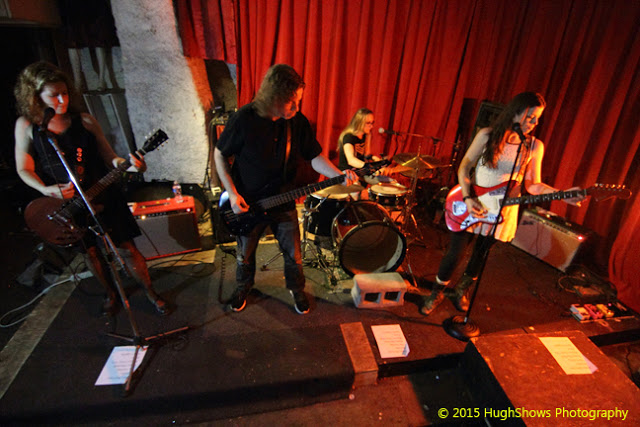 Thanks, Jonathan and Stephanie. I have been really diggin’ the new album. Should be a banger on Thursday!