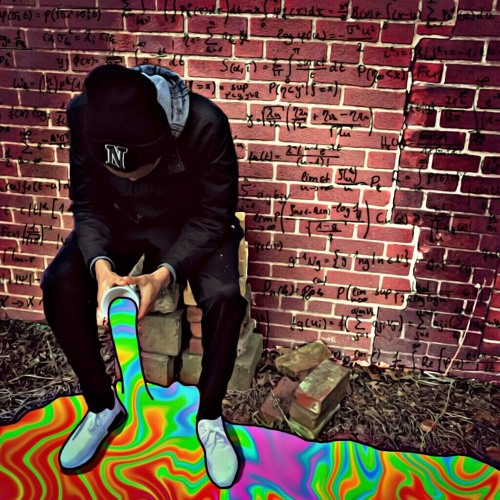 NiGGY is the stage name for Maryland ‘TripTrap’ artist/producer Nijel Thomas who is currently residing in Pittsburgh attending PITT. He recently released his latest tape entitled The Portal EP. I want to thank NiGGY for taking the tie to participate in this edition of First/Last.